The Illusionists comes to the West End 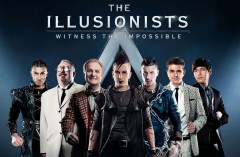 The most successful magic show in the history of Broadway is coming to London’s Shaftesbury Theatre in November this year.

The Illusionists has toured to over 17 countries and stunned audiences in 71 different cities. The ever-changing cast of seven magicians, escapologists and illusionists whose talents make up the show has now been confirmed.

They include the next Houdini Andrew Basso, mind controller Colin Cloud, illusionist Kevin James and Ben Blaque, and this year's Britain’s Got Talent runner-up Jamie Raven.

Raven found fame on the most recent series of the ITV reality show Britain’s Got Talent. In his first audition he wowed the audiences and judges with his amazing card tricks that made judge David Walliams declare it ‘truly world class tricks’.

The production officially opens on the 16 November 2015, with previews from 14 November. The Illusionists - Witness the Impossible will then run at the Shaftsbury Theatre until 3 January 2016.

Simon Painter, the creative producer of the show said in a statement, ‘We can't wait to bring this electrifying show to London's West End for a truly entertaining experience for the whole family. The Illusionists is the most non-stop and powerful mix of outrageous and astonishing acts ever to be seen on the live stage’.

The Shaftesbury Theatre’s current resident is Memphis The Musical, which will play at the theatre until closing on the 31 October 2015. 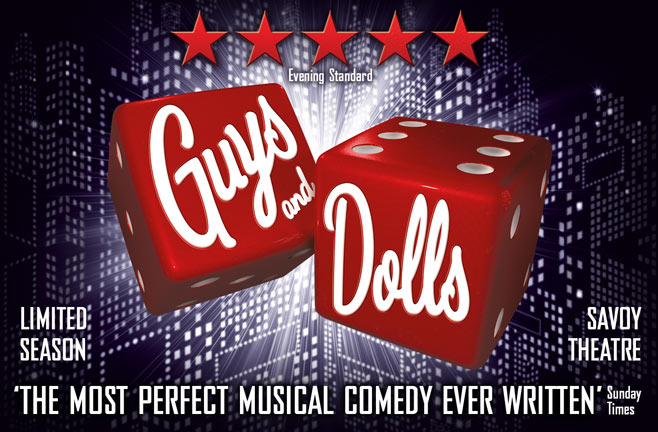 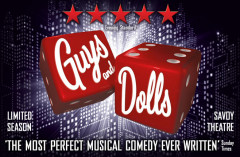 Chichester Festival Theatre’s public and critically acclaimed production of Guys and Dolls is set to transfer to the Savoy Theatre in London’s West End later this year for a limited 13-week run.