Review: Jeff Wayne's musical version of THE WAR OF THE WORLDS at the Dominion Theatre 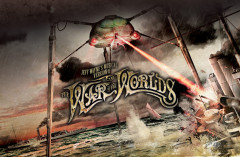 Well SPRINGTIME FOR HITLER has finally met its match! I have sat through some duff shows at the Dominion Theatre but this one takes the cake. Anyone remember David Cassidy as an intergalactic warrior in TIME acting along with a 3-D hologram of Lord Olivier’s head? Well, the hologram is back. However this time it is Liam Neeson and we’ve progressed to a whole body hologram.

I can only imagine that David Essex and Michael Praed, two of the stars of the awkwardly titled JEFF WAYNE’S MUSICAL VERSION OF THE WAR OF THE WORLDS, must be gazing longingly at Neeson’s hologram praying that they weren’t trapped live onstage in this train wreck of a show. Don’t worry boys, you will be freed soon enough as this show is not long for the West End.

Based on HG Wells classic sci-fi novel this is a half-concert, half-staged presentation of Jeff Wayne’s hugely popular rock concept album from the 1970’s. The story, as we all know, revolves around aliens from Mars arriving in rural England and setting out to destroy Earth. However there is very little semblance of plot, characterisation, dialogue, emotion or acting as we know it on the stage of the Dominion. Instead we have Neeson’s hologram narrating bits of the story, whilst 70’s pop music blares and the cast endlessly roles around the stage pretending to be hit by alien laser beams whilst clearly attempting to avoid being set on fire by the special effects.

Not being familiar with the concept actual album I was quite surprised by how much of the music was instrumental and how Act One appeared to have only about three stand alone songs with lyrics actually sung by the actors. This resulted in most of the actors only occasionally exclaiming a line or two every once in a while along with much melodramatic miming and gesturing.

The special effects, which I guess were meant to be impressive, seemed cheap and amateurish and the Martian popping its head out of its space capsule and the slowly stomping Martian war machine crawly from stage right to left had me in stiches. And don’t get me started on the attempts at some stage flying and the chorus member who appeared to get stuck in the wings.

I think the evening was best summed up by a woman near me I overheard laughing hysterically and explaining she was so glad she came to see this show as the story had terrified her as a child and from this point on she will only laugh out loud when thinking about THE WAR OF THE WORLDS.

HG Wells must be rolling in his grave.

The War Of The Worlds 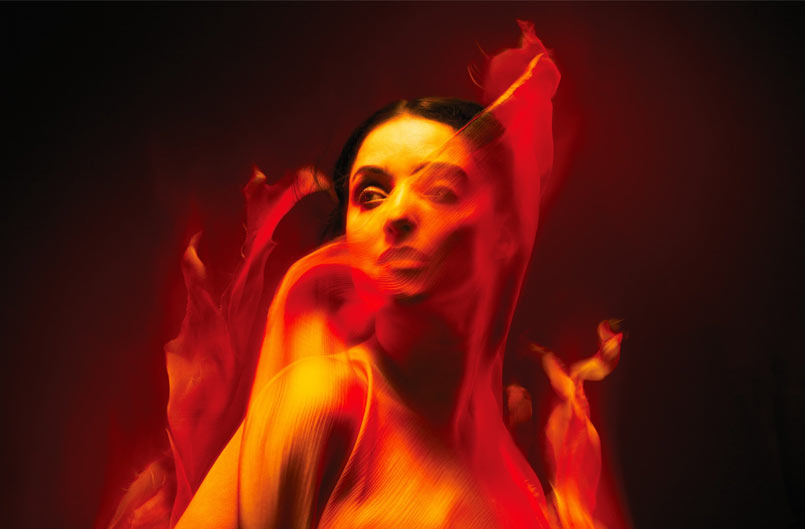 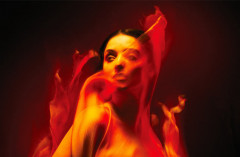 Norma, by Vincenzo Bellini, belongs to a school of opera known as Bel Canto which, to translate somewhat freely, could be said to mean “it’s all about the singing”. Some of the music can be a bit humdrum and the plots bizarre, but the pulses of the opera-loving public are set racing so frantically by the dazzling vocal firework displays that we are prepared to forgive almost anything. Luckily.