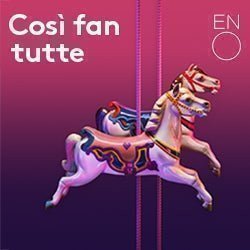 In Mozart’s comic masterpiece, sisters Fiordiligi and Dorabella are enjoying a holiday in Coney Island with their fiancés, Ferrando and Guglielmo. However, the fairground is a place where anything can happen – and its manipulative master, Don Alfonso, has a game to play with the lovers…

The sublime score unfolds to tell a story of love, lust and desire, played out in a world in which the boundaries between what is real and what is make-believe are blurred. Once the deceit is unmasked, can their lives really go on as before?

Be transported to 1950s Coney Island for an unforgettable holiday filled with romance and intrigue in Phelim McDermott’s ‘rollercoaster of a production’ (Evening Standard).

A collaboration with Improbable.

There are no special offers available at the moment but we still have great ticket prices for Cosi Fan Tutte at the London Coliseum.

A light-hearted opera performed brilliantly with clever sets, of a somewhat dated story line. A great introduction to opera.

Good interpretation of a classic very accessible. Those new to opera should love it 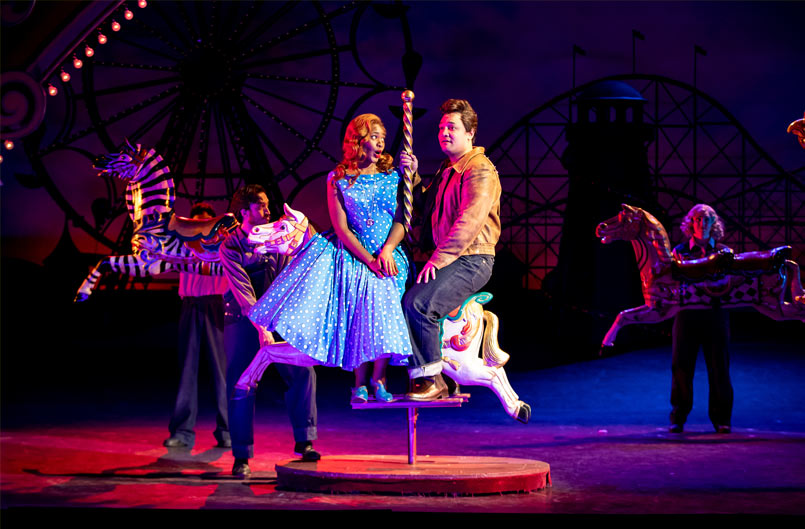