Review: AN AMERICAN IN PARIS at the Palace Theatre, New York City 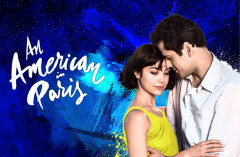 Word on the street is that the show will be coming to London sometime in 2017.

Over the past 15 years there has been a plethora of adaptations of Hollywood movies into stage musicals. The success of these ventures from film to the stage depends on whether or not the theatrical team behind the transfer is able to create a piece that is not just a lazy copy but rather one that has a unique theatrical language and reason for being on the stage.

AN AMERICAN IN PARIS, directed and choreographed by ballet world superstar Christopher Wheeldon, is an elegant and classy venture that almost makes you forget the classic 1951 MGM film starring Gene Kelly and Leslie Caron. Even though it occasionally left me admiring it rather than being passionately drawn into the story, we should only be so lucky if all stage to screen adaptations were undertaken with such skill and attention.

The stage show essentially follows the plot of the film with some thoughtful, if occasionally jarring modern updates. Jerry Mulligan, a young American soldier decides to stay in Paris after World War II. Here he meets Adam, a struggling composer/pianist and Henri, an aspiring cabaret singer. In the streets of Paris Jerry helps out, and then is smitten with a young woman, who it turns out both Adam and Henri are in love with. However the rest of the plot, which includes Jerry’s relationship with a rich American art patron who wants him as his escort, is really just an excuse for some glorious Gershwin tunes and breathtaking dance sequences. In an attempt to appeal to modern sensibilities book writer Craig Lucas highlights the effects of the war on the story’s characters which does bring some depth to the plot but I did not feel revealing Henri to be a closeted gay man suited the sensibilities of the story.

What really makes this show an utter knockout is the innovative and thrilling direction and choreography by Christopher Wheeldon. From the opening moment through to the final tableau the show is an absolute treasure for dance lovers. Supported by Bob Crowley’s stunning designs and 59 Productions’ projection design one is constantly taken aback by the beauty of the stage pictures. Perhaps my only complaint is that it was so pretty that at times I sat back in admiration rather than being passionately drawn into the story.

The cast, as with most Broadway musicals was top notch. I was extremely fortunate to see Robert Fairchild in his last week of performances. Sexy, charming, a phenomenal dancer and a good singer to boot his replacement will have big dance shoes to fill. Equally impressive was the Royal Ballet’s Leanne Cope who remains with the show and along with her sublime dancing sang with elegance and ease.

An American in Paris 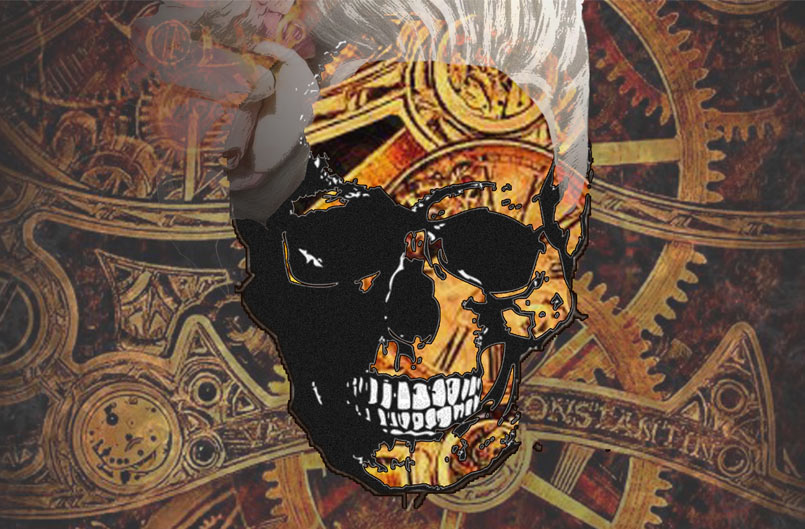 Review: THE REVENGER’S TRAGEDY at The Rose Playhouse 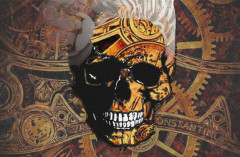 Thomas Middleton’s THE REVENGER’S TRAGEDY, like most Jacobean plays, puts men centre stage, leaving very little space for women. With the current demand for strong female roles more directors could take the example of Peter Darney. In his version of THE REVENGER’S TRAGEDY at The Rose Playhouse he not only swaps character genders, empowering the female cast but also re-imagines Middleton’s world in a contextually and visually vivid production.