Who’s involved in Get Up, Stand Up?

The show is directed by actor and director Clint Dyer and stars the writer and performer Arinzé Kene. The producers are Playful Productions, Stage Play and Cedella Marley. The writer is Lee Hall.

Buy Get Up Stand Up Tickets

Book your Get Up Stand Up tickets online through us and enjoy the perfect seats thanks to our Lyric Theatre seating plan. We'll send your E-tickets to your email address. All you do is present them on the day of the performance.

About the Lyric Theatre

The Lyric Theatre opened its doors way back in 1888. These days it's Shaftesbury Avenue's oldest surviving theatre. This is the host of the dazzling Michael Jackson tribute show Thriller Live, and the Lyric is also proud to present the brilliant concert-musical about King Henry 8th six wives, SIX. 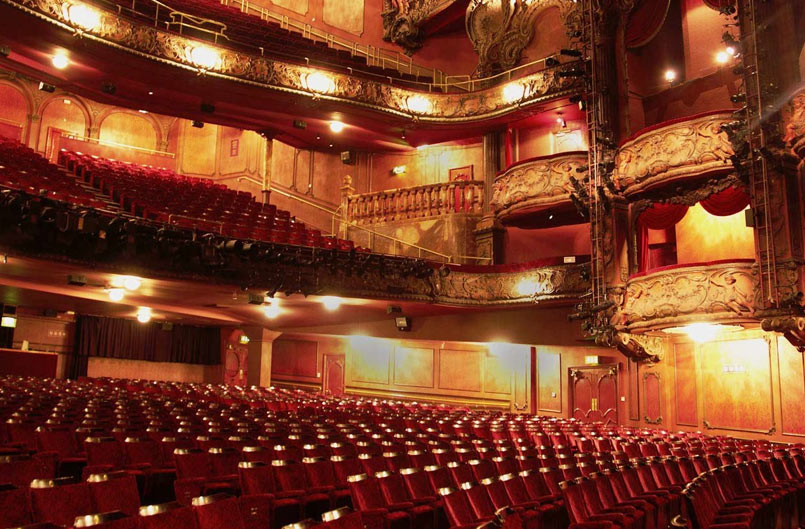 Phil Willmott’s Week in Theatre: How You Can Help Get the West End Back to Normal 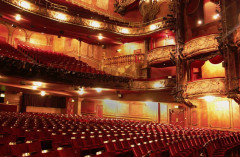 “How much longer?” It’s a common enough cry everywhere these days as we mark the first anniversary of Covid being identified as a threat to world health, resulting in the personal restrictions that have impacted almost everyone’s livelihoods.