Mary Poppins won the Best Musical Revival award at the 2020 Whatsonstage Awards, plus Best Set Design and Best Theatre Choreographer awards at the 2020 Oliviers. It had to shut down for a full year thanks to the virus. Now it's back at its original venue, the Prince Edward Theatre, from 7th August.

Zizi Strallen resumes her awesome role as Mary and Charlie Stemp his role as Bert. Expect dazzling choreography, incredible special effects and gorgeous tunes, all adapted with skill and creativity from the original stories by PL Travers and the well-loved Disney movie. A smash hit returns – welcome back!

The original music and lyrics are by Richard M. Sherman and Robert B. Sherman, and they include the unforgettable classics Jolly Holiday, Step in Time, Feed the Birds, and of course Supercalifragilisticexpialidocious.

Book your Mary Poppins tickets online here and pick the perfect seats thanks to our Prince Edward Theatre seating plan. We'll send your E-tickets to your email address, for you to present on the day of the performance.

You'll find the Prince Edward Theatre on Old Compton Street, north of Leicester Square in the City of Westminster. The theatre first opened in 1930 with a performance of the musical Rio Rita and also hosted cabaret artiste Josephine Baker, who performed her remarkable Bananas Dance there. Past shows at the Prince Edward Theatre include Jersey Boys, Miss Saigon, and Aladdin. 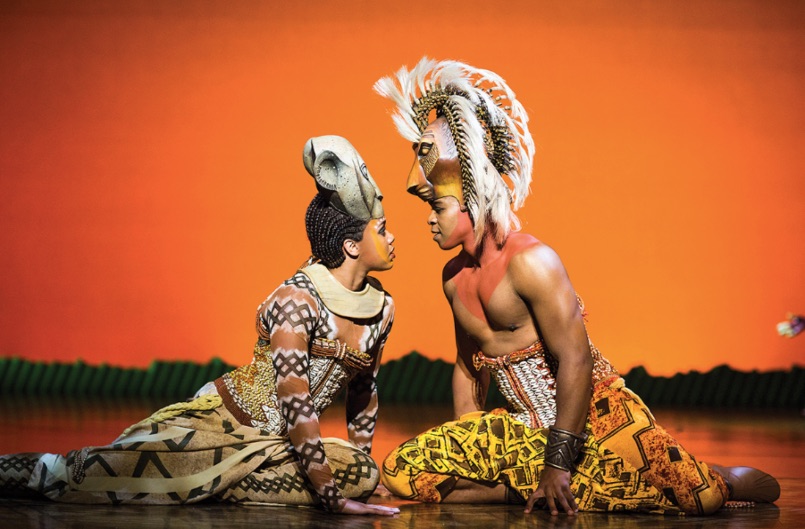 The Lion King is no stranger to the Lyceum Theatre, where it played to more than 16 million people over its twenty year run at the venue. Now Disney's much-loved stage legend is back, at its old home, and tickets go on sale from 31st March. If you''re keen to treat the kids to something special, this is your golden opportunity to enjoy a show that'll delight you just as much as it thrills them. We're so glad to have it back!