Review: MY MOTHER SAID I NEVER SHOULD at St. James’ Theatre

The relationship between a mother and daughter can be a tricky one. Triple it; add a few secrets & lies, and the prospect of nothing quite going as smoothly as one would like increases. Charlotte Keatley’s play is the most performed play written by a woman ever, so it’s a surprise to find that it hasn’t been seen in London since opening at The Royal Court in 1989.

Actually it’s more than a surprise, it’s a crime and sadly indicative of our patriarchal theatrical world. This production more than sets that right. These four actresses must have been exhausted at the end and surely two curtain calls were a little stingy, given the emotional roller-coasters they’d been on. We see the world change around them and their bonds stretched accordingly.

The confines of one’s duty in wartime Cheadle Hulme, give way to the increasingly more relaxed ways of the following decades, and feminist rebellion changes its fashions, though not necessarily its arguments. Doris (Maureen Lipman) is at odds with her post-war daughter Margaret (Caroline Faber), Margaret finds herself in a similar situation with her daughter Jackie (Katie Brayben), only for Rosie (Serena Manteghi) to find the same tensions and difficulties with Jackie, when family secrets are revealed.

Paul Robinson’s swift, well paced direction keeps this series of often non-sequential scenes moving along without wallowing in pity and highlights those moments of joy that make all the angst and misunderstanding of their own and each others feelings just about bearable.

A constantly changing set of period TV’s, helping to fix the date of each scene is interesting if a little obvious, but the simplicity of the otherwise sparse set allows one to focus on the quick delivery of both text and ideas bouncing between the cast. Their versatility and skill at holding onto the core of a character through the changes of age and situation are a pleasure to watch.

My Mother Said I Never Should 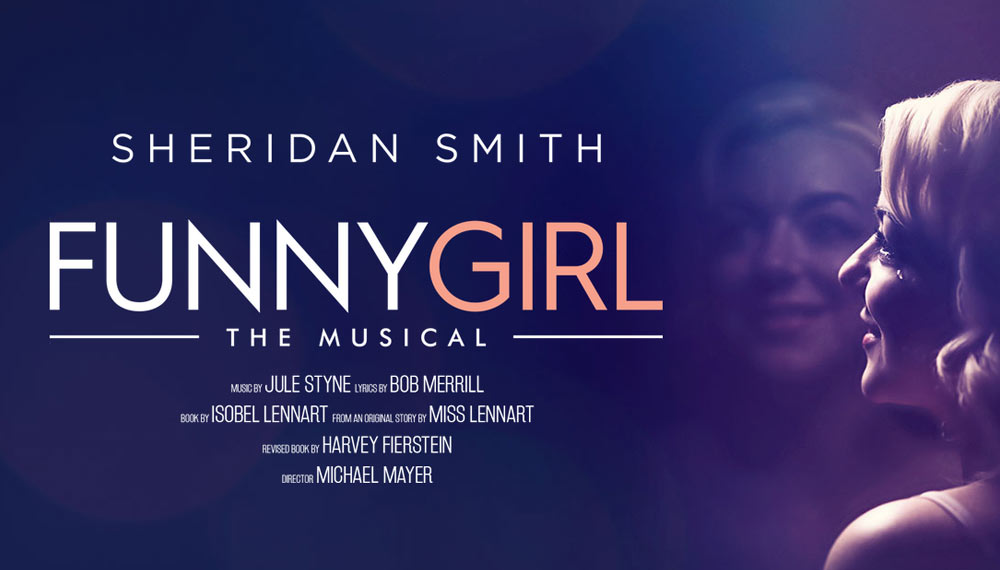 ‘Triumphant’ was the metaphor most used when ‘Funny Girl’ opened at the Chocolate Menier Factory last year, and that triumph has now seen it blast its way onto the Savoy stage with a glitzy, high profile production that is sure to grab even more headlines on an extended run until October. Was the hype justified? Not just of star Sheridan Smith, but the production itself?