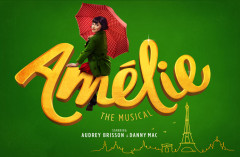 The film of Amélie is a personal favourite, which has a charm and originality that like a good wine improves with age. Central to the film’s success is the performance of Audrey Tatou in the title role. By turn charming (again), innocent, sassy and sexy. Above all, fun. Tatou was 25 when she played the role of Amelie Poulain and she and the original film were much-lauded.

As with all films that are turned into musicals - from Gone With The Wind to 9 to 5 - what is there about a new version that makes it better, different, as appealing or more appealing from its forebears? Would a newcomer enjoy this musical telling of the tale of Amélie as much as the previous cinema version?

It is unkind to think unfavourably of a show which is as feel-good as Amélie (Wimbledon Theatre and UK Tour). The cast lead by Audrey Brisson as Amélie are uniformly excellent and the book (Craig Lucas), music (Daniel Messé) and lyrics (Nathan Tysen and Daniel Messé) are pleasant enough. But it does take 40 minutes to set up the basic premise - the tart with a heart who loves to set up others in love and the good things in life but cannot find them or love herself. But once the audience know what the play is to be about it does motor along nicely in Act 2.

This musical version of Amélie has had a chequered career in the US and this new production comes from the truly excellent Watermill Theatre, which has recently made rather a feature of large-scale musicals performed by actor-musicians. It is the same genre as Once and Come From Away.

I sat with a smile on my face throughout the evening but, in truth, I hope that this is a work in progress. A very large cast perform a very small tale. They also provide the music, which is the musical equivalent of sitting in a warm bath. This sounds disparaging. It isn’t meant to be. But you do not leave the theatre humming an instant standard. And the music takes you from A to B rather than being a destination itself.

I am not a big fan of actor-musician shows, the instruments can get in the way of the story-telling but here, being often set in cafe, the visible playing of instruments does not interrupt or jar too much. But I wonder would this simple story be better told with a smaller company and a band concealed in a pit or on the underused second level (a pretty set by Madeleine Girling) ? As Alan Jay Lerner memorably once said, you don’t get A for effort. Did the actor-musician device tell the story better? Or is it simply a director’s gimmick to distract from what is lacking?

In other distractions, the production has a truly hideous puppet representing the young Amélie but also an extremely clever puppet (puppet by Dik Downey) representing a wandering gnome... The sound and lighting by Tom Marshall and Elliot Griggs are excellent.

There is so much to admire in this production and I do gently recommend it, but I hope that the creative team keep honing and sharpening. There could be a very successful musical lurking in the background. And charming, too. 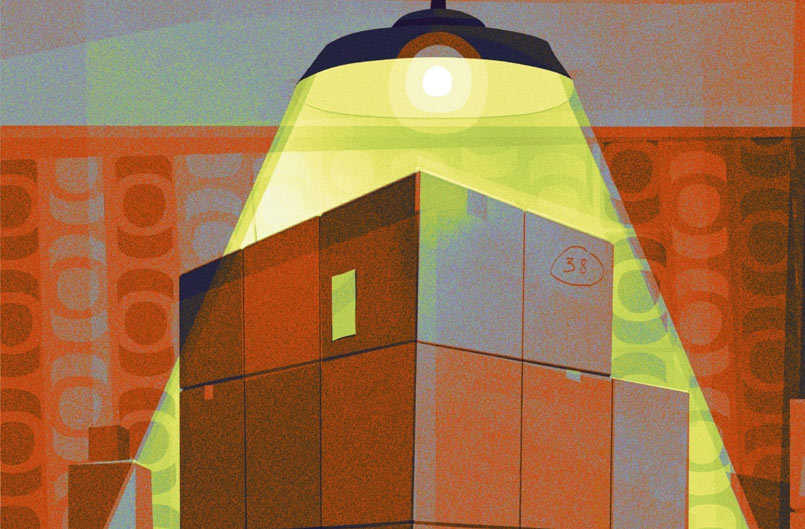 Review: HOARD at the Arcola Theatre 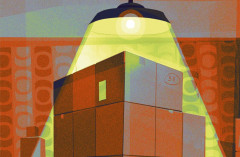 For Bili, introducing her American boyfriend Brian to her elder sisters Rafi and Ami over a traditional Nigerian family dinner, was always going to be a big step. The unexpected arrival of the girls’ (uninvited) mother Wura however, proves an effective catalyst for mayhem over the cheesecake.