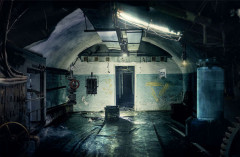 I was a little confused as to what to make of my visit to the controversial, long-dormant Toxico Technologies for the round of test subjects known as VARIANT 31. Upon entry, my plus-one and I are fitted with a medical wristband and told our main objective is to tap this wristband on as many different blue glowing points in the gaming area as possible in order to earn points.

Ushered further in by generically creepy medical personnel who inform us of Toxico’s shady backstory, we are informed that we are test subjects invited back to this abandoned lab for the first time. Then we make our way through to the next room and there are um, soldiers everywhere. Had they arrived with us? Had they been stuck here for years?

The soldiers scream at us that our task is to find a way out of the facility. This strikes us a little odd: we just got told to explore and tap the funny wristbands on things, we feel like yelling back at the soldiers. Why would we want to leave straight away? However, we’re rapidly swarmed by members of the undead, so it hardly seems the time for structured discussion.

Thus unfolds the setup to VARIANT 31, an immersive gaming experience that’s perplexing on almost as many levels as the 35 floors the marketing blurb promises the show takes place over. Why are we given these strange conflicting objectives to follow at the beginning? Would it not have made more sense to position us as prisoners in the laboratory tasked with fighting our way out? It became hard to escape the feeling that I had put more thought into this than the creators had.

None of the different gameplay elements really gel with one another, and the more electronic elements of the design (healing stations, etc) are wildly at odds with the period decor of the rest of the ‘lab’ (itself very un-laboratory-like with its period furnishings, dining rooms, libraries). On our travels we pass through peculiar rooms: one, for no apparent reason, filled with abstract piles of books artistically curving up towards the ceiling. Had the undead attempted to create art installations during their sojourn in the laboratory? We’ll never know.

Issues multiply on issues. Unlike, say, The Guild Of Misrule’s The Great Gatsby, where every person we meet from the moment of entry is entirely in character. the army of costumed cloakroom-assisting, vest-fitting, waiver-signing assistants in the welcome area are very much out of character, creating an oddly jarring effect when the game itself begins.

The corridors aren’t quite wide enough, and the puzzle not quite involved enough, to support moving around in the ten-person team we enter as. Traffic becomes a serious issue as we frequently have to wait for corridors to become free. But if we don’t all follow the same pathway, we appear to risk going off in the ‘wrong’ direction and exploring entirely undead-free parts of the building, as my partner and I did for our first half an hour.

It benefits from being played Punchdrunk-style: follow actors and be rewarded with seeing action. At the points when the experience funnels you into running around with the group you entered with, in order to throw a ‘horde’ of zombies at you, it’s still 10 of you against about 5 of them, and you all have semiautomatic weapons with unlimited ammunition.

Marketing copy on the website promises a cast of 150 actors, and over 1000 routes through the space. Now, this is simply not true - unless you enjoy wandering alone without experiencing very much, the game appears almost entirely linear. Moreover, the structure of the experience sends you back on yourself - we’re sent back to visit the same doctor in the same room multiple times - which amplifies this problem. I’m pretty sure we shot the same zombie about 20 times. If I had paid the full £39 for the experience, I’d have been angry.

Credit, though, must go to the zombies, who have an incredibly hard job of it reacting appropriately when shot and jumping up again two minutes later to menace the next pod of adventurers, and to the soldiers, who shepherd us in the right direction while shouting orders at the top of their lungs.

It’s also very hard to work out whether the whole thing is meant to be scary or not. The marketing of the experience makes it sound frankly terrifying, and we’re warned very firmly not to enter if we suffer anything from motion sickness to emotional trauma, but this is belied by the one-dimensional, off-the-shelf schlockiness of the characters we meet. Screaming zombies do not a scary experience make. It feels oddly teenage, despite the show’s 18+ age rating - perhaps this will improve over the course of the run, once everyone has had more time to improvise within their tracks. The music is atmospheric, but never seems to change, rapidly becoming bombastic and annoying.

Its set is derivative, the gameplay mechanics frustrating, and it has about as much plot as a theme park ride, but the one thing saving VARIANT 31 from the one-star or two-star territory is that it’s good, dumb, fun.

The experience sells just fine the adrenaline rush of opening fire on a zombie as they jump out at you from a corner to maul you. If you’re someone who will enjoy sneaking around dark corridors, weapon raised, covering your team and hunting the undead, then VARIANT 31 is for you. Chances are though, if you’re that person, you’ll get more out of paintballing or laser tag followed by a couple of hours replaying The Last Of Us. 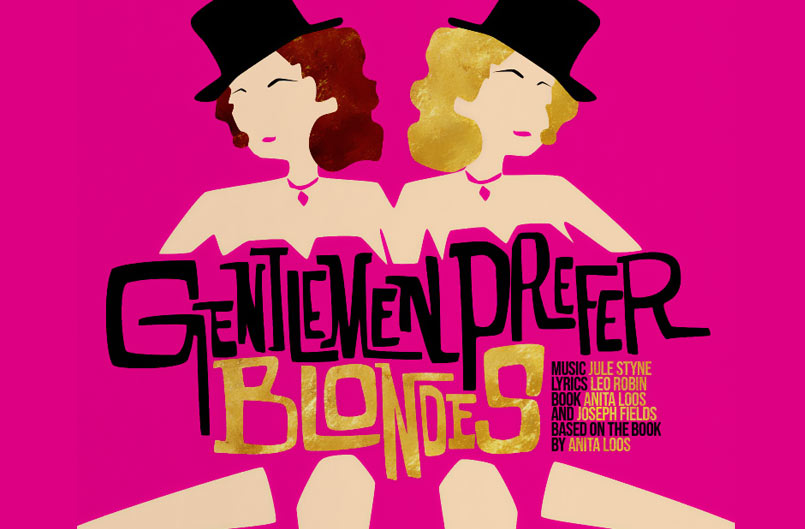 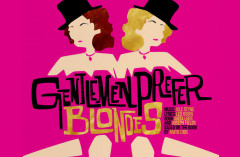