Who's involved in The Shark is Broken?

“Martha's Vineyard, 1974: shooting on 'Jaws' has stalled. The film's lead actors – Robert Shaw, Roy Schneider and Richard Dreyfuss – are stuck on a boat, at the mercy of foul weather and a faulty mechanical co-star. Awash with alcohol and ambition, three hammered sharks start to bare their teeth…” Check the production images out below.

Buy The Shark is Broken Tickets

Book The Shark is Broken tickets online with us and enjoy your favourite seats thanks to our Ambassadors Theatre seating plan. We'll send handy E-tickets to your email address – simply present them at the door on the day of the performance and prepare to laugh out loud.

The Ambassadors Theatre is home to some of the best-loved theatrical and big screen names in show business. Over the years they've hosted shows starring Ivor Novello, Paul Robeson and Vivien Leigh. Past shows at the Ambassadors Theatre include the West End's longest running play Agatha Christie's The Mousetrap, on stage there for an impressive 21 years without a break, and was also home to Stomp and Little Shop of Horrors. 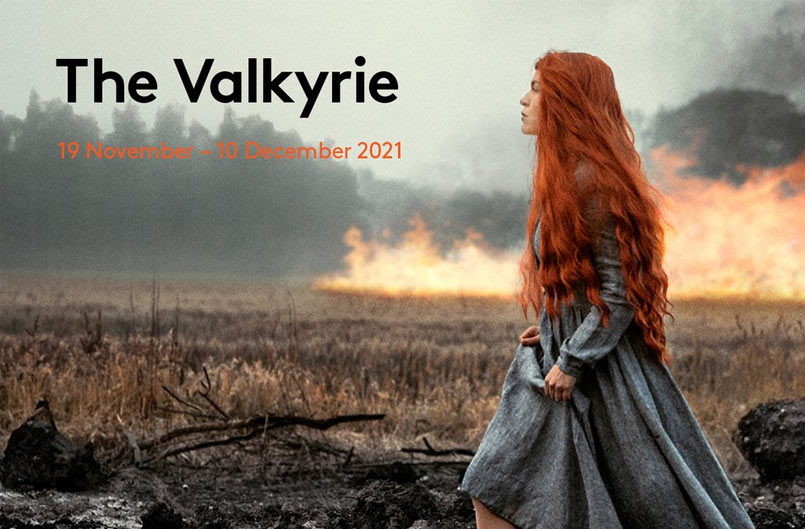 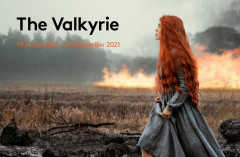 Richard Wagner was the darling of German opera. This is the first time in more than 15 years that the English National opera has staged Wagner's extraordinary Ring Cycle. It's a brand new production of the second part of the cycle, The Valkyrie. This is the first performed opera starting a new and complete Ring Cycle series over the next five years, a co-production with New York's Metropolitan Opera, and it's on stage at the London Coliseum from Friday 19th November 2021, running for just 8 performances.