Review: WICKED at the Apollo Victoria 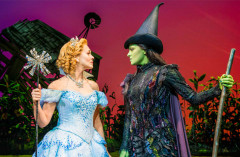 Wicked the musical hit, which tells the story of the wicked witch in the famous “The Wizard of Oz” has been attracting thousands of audiences to the West End for over 9 years. To use the word spectacle would not give justice to this production as it is pure musical theatre ecstasy for both eyes and ears, yet despite its great visuals and vocals there is something lacking in this world of Oz.

The main plot in the production revolves around an unlikely friendship between Witch Elphaba, who has been bullied her whole life due to the colour of her skin, and the beautiful and popular Glinda. As the story progresses, more and more themes are thrown into it; animal cruelty, racism, politics, tyranny and we slowly learn about what really went on in Oz before Dorothy’s arrival.

There are some great performances in this production, especially from the lead Emma Hatton, who not only can belt the notes out, but also perfectly capture Elphaba’s fierceness and vulnerability. Tom McGowan brings a lot of charisma and style into the role of The Wizard of Oz and there is good support from other members of the cast.

Eugene Lee’s set design is simply spectacular and gives us a chance to see every minute detail in the World of Oz, this alongside with incredible costumes designed by Susan Hifferty and such hits like “Defying Gravity”; manages to transport us into the world of Munchkins, magic and cowardly lions.

Yet despite the incredible set, colourful costumes and some great performances “Wicked” lacks a certain depth and unity. The first half of the show is simply too long, not to mention that there seems to be an issue with the sound or acoustics, as the first 30 minutes are hard to hear, hence it took me quite a while to understand what was actually going on. As much as I enjoyed the creator's attempt to incorporate political and social messages into the production these are simply lost as the show seems to rely on the idea that bigger and louder means better.

“Wicked” is a production that regardless of critics giving it bad reviews has a constantly growing fan base and evokes a lot of admiration from people from all over the world. It is definitely a show that one can enjoy for its grandeur, yet if you're looking for something with soul it's a slight disappointment.

However if “big stories” with happy endings and lots of glitter are your kind of thing, go and see “Wicked”! 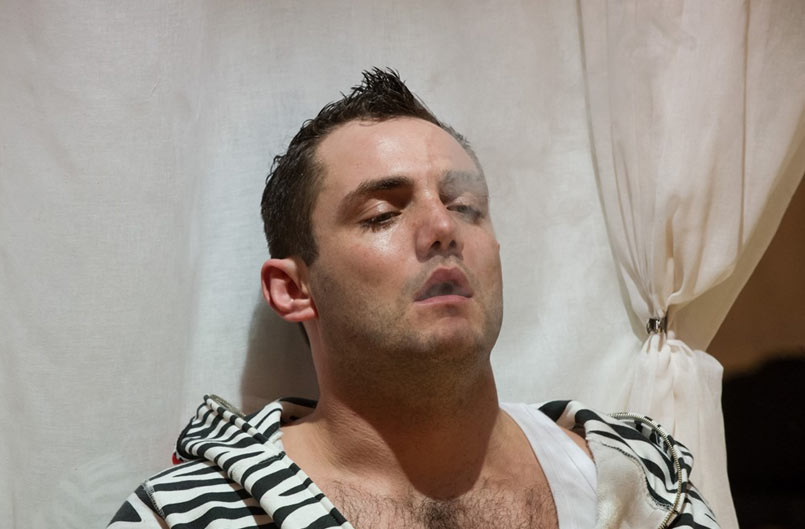 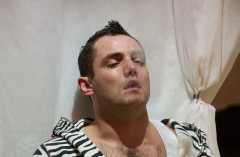 The Theatre Royal, in Stratford, East London has a fine tradition of giving a voice to those under represented in theatre. In the 1960’s director Joan Littlewood put a whole generation of East End writers on stage and in recent years Philip Hedley and now Kerry Michaels have tirelessly reflected the culture and ethnic diversity of London in the range of writers they’ve presented in the lovely old Edwardian venue.