Review: 0 DAYS WITHOUT CRYING at the Landor Theatre 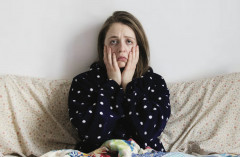 Living with mental health issues is like having rain clouds around your waist. It’s raining around half of you, but the other half you might be fine. Some of the time. These, and other memorable images, populate Caterina Incisa’s solo show 0 Days Without Crying: part-standup, part-memoir.

Caterina’s show persona, Jess, is tiptoeing her way through relationships with her father, friends, therapists, life-drawing students, and the shadow of her mother, all of whom present major threats to her ability to love herself and her body. Will Jess manage to and survive as a functioning adult, or will that nagging voice at the back of her head get the better of her?

0 Days is not so much a story as a series of vignettes; though we do circle back to meet some of the strongest characters at the end, forming a neat little ring composition - and there’s (spoilers) a neat little blink-and-you-miss-it sting in the tail at the last millisecond. It’s a sort of depressed Bridget Jones’ Diary: it’s got that same warts-and-all dirty-little-secrets glee in how it meets its audience. Incisa is highly in touch with her own personal, honest voice, which keeps the whole piece accessible. The most darkly intense and the most darkly comical moments are the strongest: notably the description of the twisted pleasures of self-abuse in the former category, and the fantasy of having cervical cancer in the latter. The sections where Jess is tortured by her malevolent, whispering inner voice (reminiscent of this incredible episode of Netflix’s Bojack Horseman), also stand out: infinitely recognisable and more than a little frightening.

As far as characters go, the particularly pernicious and bamboozling therapist (so caricatured as to beg belief, but also frighteningly credible in this Weinstein world), stands out as a highlight. Other sections, such as the moment where Jess loses it with a friend, strike some odd notes.

It’s sufficiently comic for us to know Jess is never in any real danger of doing herself serious damage, and she couches her shortcomings in so much comedy that they’re left wanting true stakes, meaning there’s a safety to the production which holds it back somewhat. But this is something of a niggle. Anna Marshall has deftly organised the material a satisfying and fluid whole, and punctuates Incheesa’s ebullience with some pin-pricks of darkness where needed. Designer Joanna Wright provides a meticulously detailed set which keeps Jess in her all-too-real world.

All in all, it’s a lovely show; grounded, honest and really very funny. Presenting as it does a window into the brain of a just-functioning depressive, it’s sure to move and amuse those with loved ones suffering from mental health issues of all shapes and sizes. Well worth a visit to the newly refurbished Landor or catching next time it comes around. 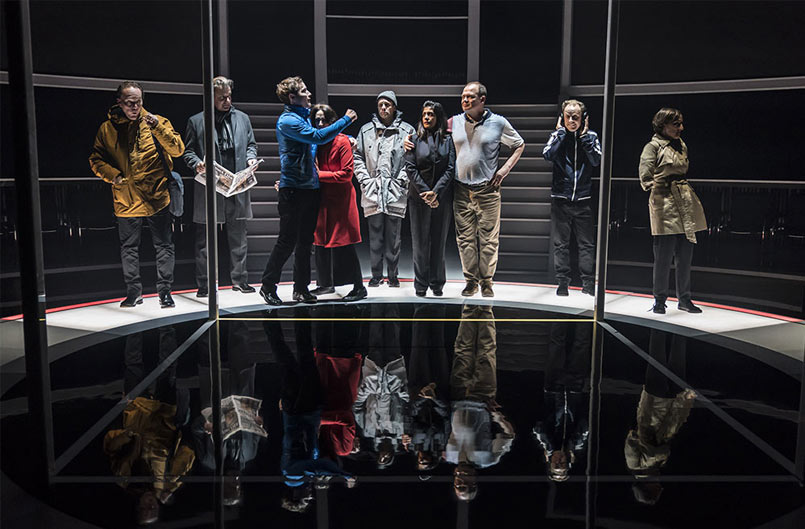 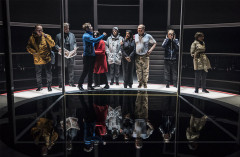 Due largely to his forensically investigative approach and balanced presentation of the subject matter, James Graham’s latest play Quiz has managed to deliver both on style and substance.