No News of Government Help For Theatre as Tories Announce A £100 Million Bail Out… For Zoos! 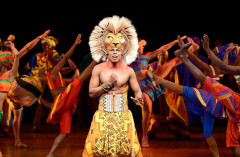 Yes, that’s right. You couldn’t make it up!

MPs and peers warned Boris Johnson of 'innumerable zoo closures' without a bailout worth tens of millions. Heart-warmingly he has listened, helping out the beleaguered leisure parks with buckets of free money.

Meanwhile MPs and peers have also warned Boris Johnson that the entire theatre industry is on the brink of collapse, shutting a cornerstone of Britain’s cultural life for the foreseeable future and plunging thousands into unemployment.

Alas, in stark contrast with the Zootopia bonanza, Johnson has announced zero help for the arts beyond appointing wind-bag Oliver Dowden to make bombastic speeches announcing the vaguest of plans and empty promises, in his role as “culture secretary”.

Perhaps they’re cooking up something really big to save theatre and just keeping quiet about if for now so as not to spoil surprise.

Oh well, tomorrow is another day. Perhaps they’ll announce a £100 million rescue package for the arts at the next press conference.

Let me make it absolutely clear that I am fully supportive of measures to ensure the conservation work of major zoos can continue, so that Johnson and Dowden can watch animals staring at the wall, picking faeces out of their fur.

I just wish they wanted to watch actors, dancers, singers and musicians as well. Then I could afford to go to the zoo.

“A spokesman said : At London Zoo, our pygmy goats will be delighted at all the extra fuss, as they’ve definitely been missing our visitors — as has Jimmy the gibbon, who has been spotted by keepers displaying his swing skills for the public walking past the Zoo’s perimeter fence in Regent’s Park". 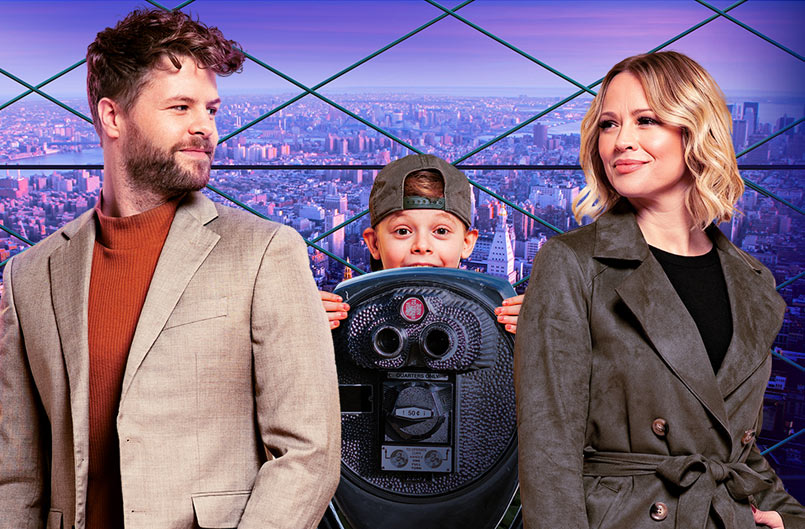 New Musical SLEEPLESS IN SEATTLE to open in September. (Or will It?) 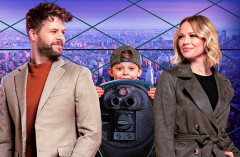