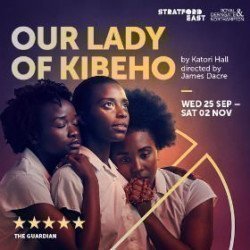 Our Lady of Kibeho Tickets

About Our Lady of Kibeho 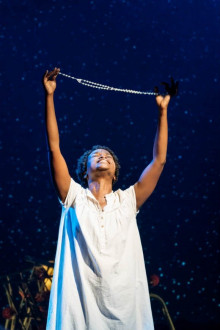 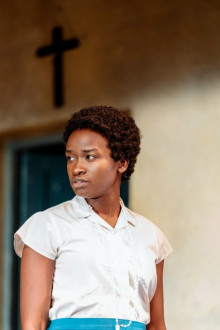 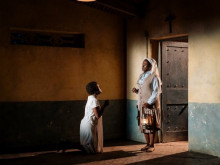 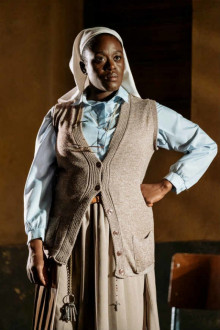 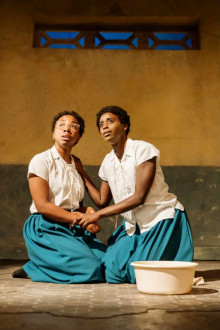 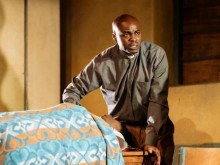 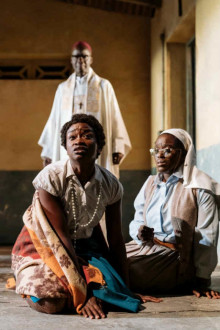 Our Lady of Kibeho description

★★★★★ ‘Astonishing… startling story of a heavenly ‘visitation’’ The Guardian

In 1981 at Kibeho College in Rwanda, a young girl claimed to have seen a vision of the Virgin Mary who warned her of the unimaginable: Rwanda becoming hell on Earth. She was ignored by her friends and scolded by her school but then another student saw the vision, and another, and the impossible appeared to be true.

Giving a haunting insight into the extraordinary true events that captured the world’s attention, this vibrantly theatrical meditation on faith, doubt and miracles was hailed as ‘the most important play of the year’ by The Wall Street Journal when it premiered in New York in 2014. OUR LADY OF KIBEHO is the latest work from Olivier Award-winning writer Katori Hall, whose previous plays include Tina: The Tina Turner Musical and The Mountaintop.

Marking 25 years since the Rwandan genocide, this striking drama now has its London premiere at Stratford East in a remount of James Dacre’s critically-acclaimed production. Dacre is Artistic Director of Royal & Derngate, Northampton and premiered Katori Hall’s The Mountaintop (Olivier Award for Best New Play in 2010).

Our Lady of Kibeho cheap tickets

Our Lady of Kibeho reviews

I am familiar with Rwanda and visit many times, the performance and story was excellent, powerful heart rendering stuff, well done