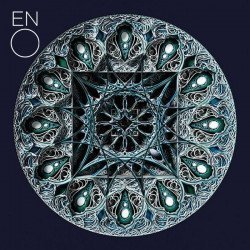 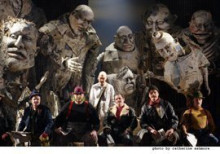 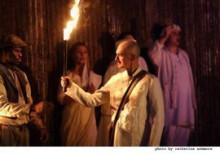 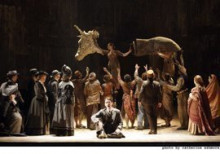 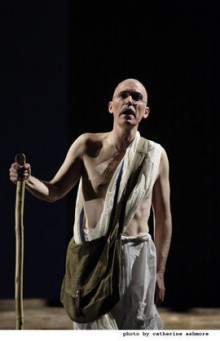 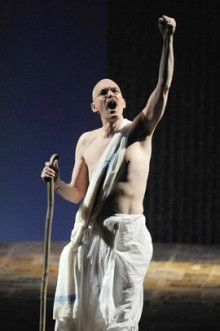 Age Suitability: No Children Under 5 years.

Sung in English, with surtitles projected above the stage.

No food or drink purchased off-site including alcohol, soft drinks and water are permitted inside the theatre.

With an idea, Gandhi founded a movement. With a movement, he created a nation. With a nation, he changed the course of history.

Philip Glass’s meditation on Gandhi’s early years in South Africa traces the progress of his concept of non-violent protest as a positive force for change.

Glass’s use of repetitive musical structures – ‘minimalism’ – creates a mesmerising soundscape, quite unlike traditional operas. First staged in 2007, PhelimMcDermott‘s acclaimed staging of Satyagraha is a spectacular visual feast.

Sean Panikkar, ‘a Gandhi firm of voice and full of charisma’ (LA Times) leads a cast that also features bass-baritone Musa Ngqungwana as Lord Krishna and Harewood Artist William Thomas as Parsi Rustomji. Carolyn Kuan, ‘one of the most exciting and outstanding conductors of her generation’ (Marin Alsop) makes her ENO debut.

A collaboration with Improbable.