Review: ALL OF US at The Dorfman, National Theatre

There can be few taboo subjects which induce the level of instantaneously awkward and uncomfortable human interactions than confronting unexpected physical disability. In Ms Wobbly’s funny and moving play ALL OF US, the audience are let off lightly, for it is largely a joy and although painful in sections, ultimately enlightening and thought-provoking. 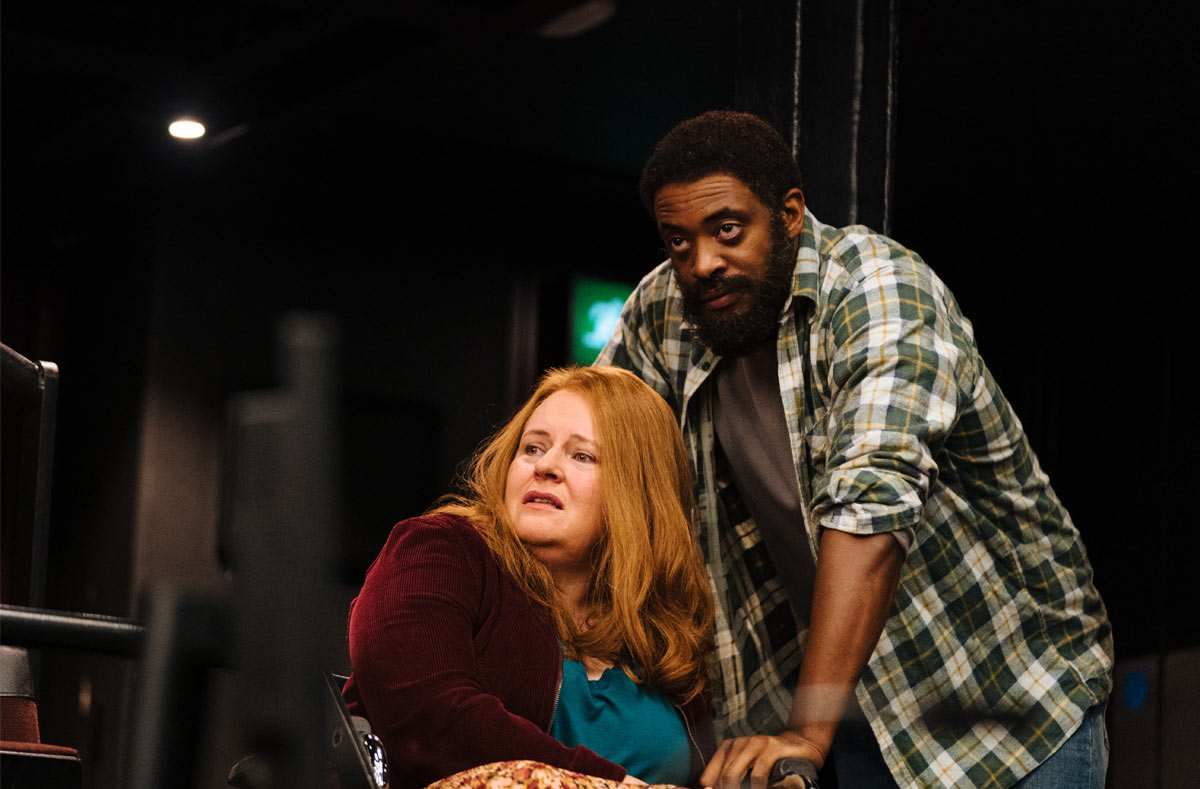 In her book “Crippled: Austerity and the Demonization of Disabled People”, Frances Ryan examined the devastating impact welfare cuts had on disabled members of society following the introduction of measures known widely as austerity. Unsurprisingly, it made for grim and unsettling reading.

In ALL OF US, writer, comedian and actress Francesca Martinez (who herself has cerebral palsy), has drawn heavily on the work and her own experiences to create context and characters directly impacted by this sweeping and generalised governmental dictum.

Most of the supporting parts are little more that barely sketched accessories to the narrative, but the central characters immediately trip and challenge us in our comfortable, ill-informed preconceptions of what it means to live in a world where you are unseen, ignored, overlooked, underestimated, pitied or derided. But this is far from a sob story or misery-fest. The first half especially works to entertain, educate, inspire and surprise the audience as Jess (played by Martinez herself) engages with friends, helpers and her therapy clients. Indeed the opening exchange sees her positioned in a chair on a revolve as Rita (Lucy Briers) bustles in, late for their appointment. The obvious assumption is that the physically disabled individual is the desperate patient in need of help, rather than the able-bodied individual who ironically, we learn is crippled with a paralysing inability to leave home or be in physical proximity with others.

There’s Hargreaves, a be-suited, smarmy and manipulative politician (Michael Gould), who we learn was told as a child by his father to discard his creative and sensitive pursuits and man-up and who nowadays deploys the same failed template when dealing with his own son Aiden (Bryan Dick) who has taken to alcohol and mourns the loss of the only loving influence in his life, Maeve his Irish nanny who was sent away when he was 13. There are definitely elements of cliché, but the dialogue-led action is well-timed and rapier-like — particularly in the early exchanges — and is at pains to demonstrate that all individuals irrespective of disability, are sexual, angry, sometimes swear, become incensed, are gentle, affectionate, thoughtful, considerate, stressed, careless and cruel. They also display a myriad of other human traits and failings due to impatience, indoctrination, complacency and selfishness. Confined to a motorised wheelchair for most of her scenes, Francesca Mills as Poppy brings a foul-mouthed urgency to living life to the full and not apologising for being a crip. As each of the protagonists endure pain, hardship and loss due to bureaucratic wilfulness, it is her demise which galvanises Jess and others to fight back.

The play has its imperfections and flags a little in the second half, but possesses plenty of laugh-out-loud moments, the most roof-raising of which occurs when Jess is asked why a piece of bloodied tissue paper is on the table and rather than explain that she has cut her foot, she simply states that Ian Duncan-Smith came round and shrugs. Whilst serving as leftie propaganda, it certainly lands some delightfully effective punches. 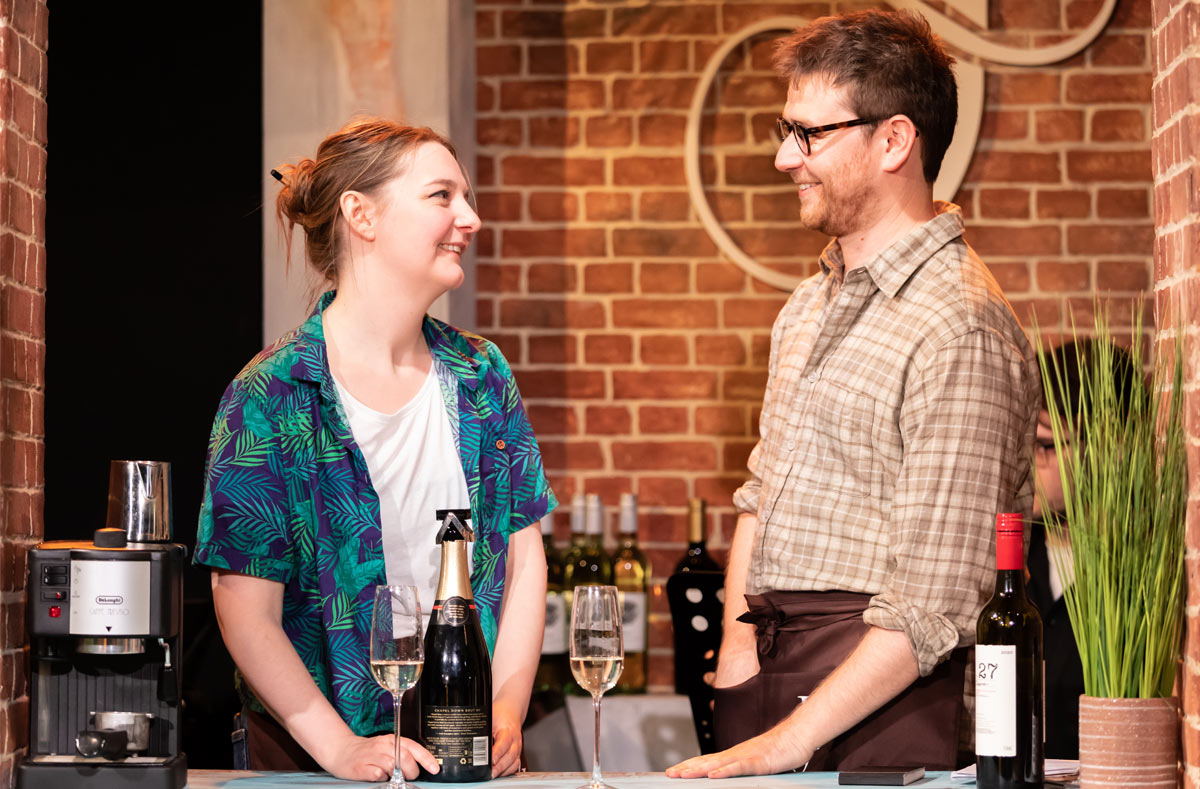