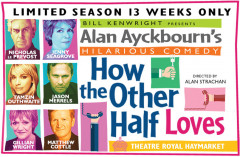 Attractive Fiona Foster, wife of company boss Frank, appears to have been having an affair with one of his workers, confident, bloke-ish Bob Phillips. As the two discuss how to keep this under wraps on their landline telephones (remember them?) they half-heartedly decide to use a vague mutual acquaintance, the Featherstones as an alibi. Both guilty parties then lie that they’ve out consoling either Mary or William Featherstone about problems with their marriage rather than conducting an affair.

The comedy of much of the next two hours is squeezed from the Featherstones being invited to dinner at the Fosters and the Philips’ and the misunderstandings that follow, during which we’re invited to compare how each of the couples deal with the threat to their relationships.

Alan Strachan’s production is slow to warm up and under paced throughout, but the clever conceit of having both houses and dinners play out at the same time and around the same table pays dividends.

While much of Ackybourn’s sharp comment on class disappointingly still rings true 40 years later, the heavy overtones of misogyny and laughs raised from the thought that one of the characters may be a wife beater, although a pathetic one, made me feel quite uncomfortable. However the rest of the audience lapped it up on the night I was there. But perhaps just the fact that I found this period truth a little hard to laugh at, is progress of sorts.

Nicholas Le Prevost gives a comic master class, finding laughs in seemly impossible places as the befuddled old chap Frank Foster and Jenny Seagrove is a fine glacially cold and superior lady of the house. Some of the physical comedy feels a little out of place due to the languid pacing of the rest of the piece, but Matthew Cottle is a safe pair of hands, comically wanting to impress in one house and feel superior in the other.

Overall a pleasant night at the theatre watching a solid performance of a good early Ayckbourn play.

How The Other Half Loves 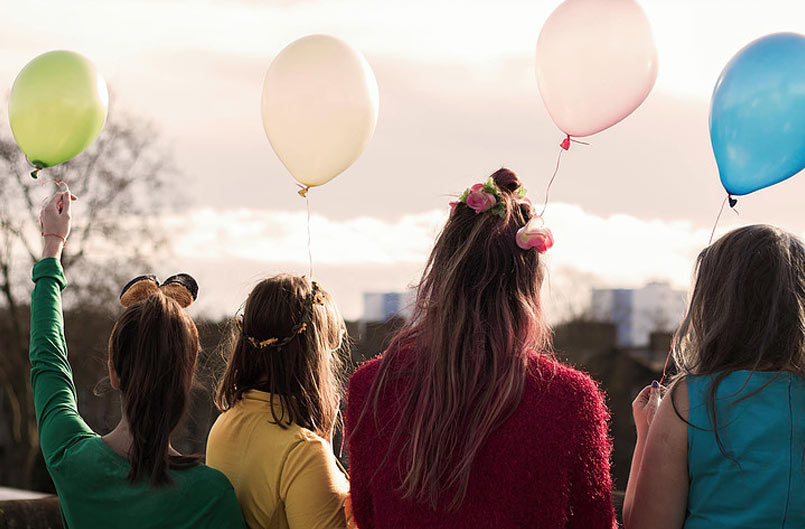 Review: THE RULES OF INFLATION at Theatre N16 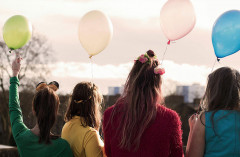 From the moment you step through the doors of the N16’s rather wonderful theatre (now, perhaps confusingly, in SW12) you might be forgiven for assuming you are about to be treated, or patronised even, with a show more suited to those citizens under the age of ten but once the lights dim, with a plastic cup of punch, a packet of love-hearts in your hand, and surrounded by a multitude of combusting balloons, things begin to change.