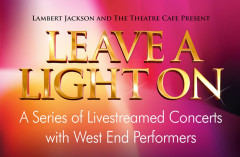 I first heard about the Theatre Café when the stars of my recent production of the musical BLITZ were invited to perform numbers from the show at their new St Martin’s Lane Venue.

It is what is says, nothing fancy, just a smart little café with a small, raised performance area. The way it makes a significant impact is that all the performances there become available to watch across social media. Something I predict will be seen as of enormous value to producers as their fan base grows.

It must be said they’re also doing stirling work to keep us entertained during self-isolation.

Yesterday Lambert Jackson Productions and the Theatre Café announced the line-up for the first week of their LEAVE A LIGHT ON project.

It’s not free, each concert will cost you £7.50 to watch, but as they point out this is “significantly less than a ticket to a show, audiences around the country will be able to access a live concert from their favourite West End performer from the best seat in the house - their own home!”

The press release goes on to explain “The fee per show will be split between the artist, who will have the highest percentage, Lambert Jackson and the Theatre cafe to cover running costs, and the streaming and licensing fee”.

Which is absolutely fair enough. Performers and producers need to keep financially afloat as well as the rest of us.

Here’s the line up so far: 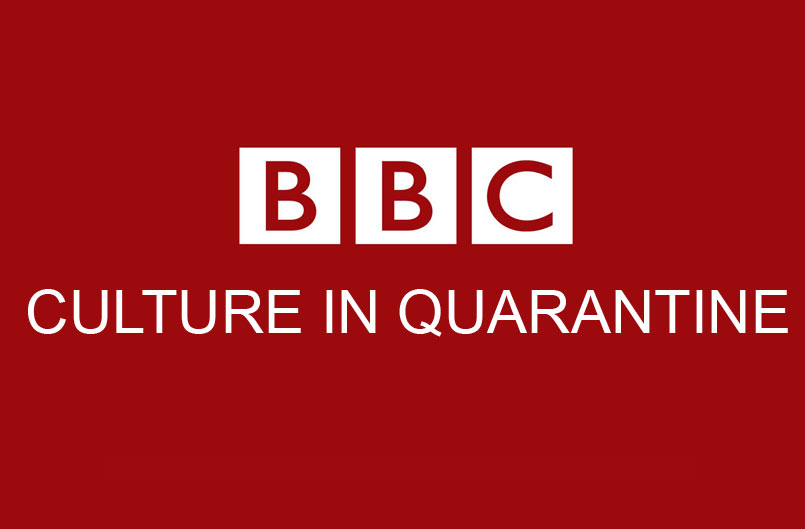 Culture in Quarantine: How the BBC Will help us Get Our Theatre Fix 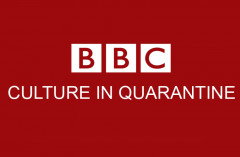 At times of national crisis the BBC (British Broadcasting Service) has always been there for us in the UK fulfilling its government funded brief to serve the nation. In the words of their charter they are obliged to keep us “informed, educated and entertained in unprecedented times”.