Review: BONNIE AND CLYDE at the Arts Theatre

Great Depression era outlaws Bonnie Elizabeth Parker and Clyde Chestnut Barrow were immortalised in the news reports of the day and subsequently in literature, songs and later still, the iconic 1967 movie starring Warren Beatty and Faye Dunaway. The Arts Theatre now plays host to the musical version of the romantic couple’s criminal exploits, which enjoyed a brief run on Broadway over a decade ago. 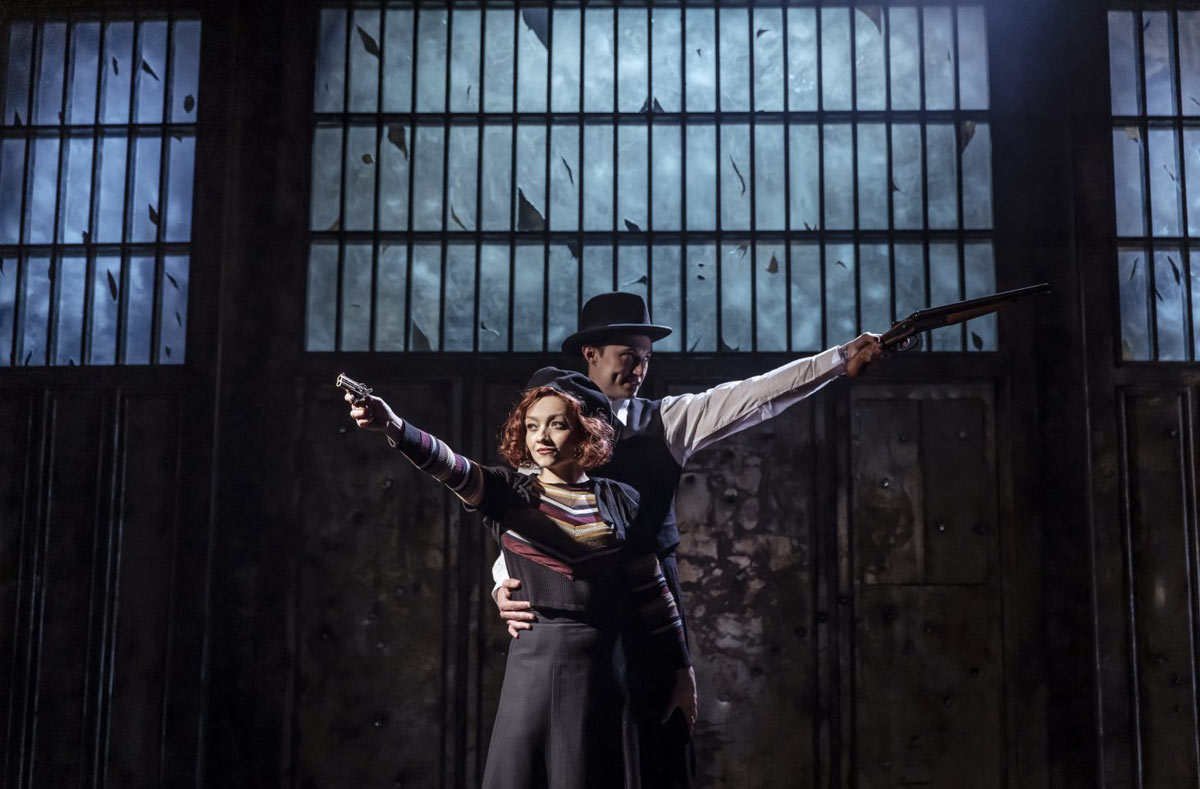 Originally considered something of a commercial flop in New York, Frank Wildhorn and Don Black’s show managed just 36 performances after a month of previews back in 2011, but earlier this year the musical was dusted-off for a concert version in London — the rapturous reception for which, has been used as a springboard for this fully staged production at the intimate Arts auditorium.

Frances Mayli McCann and Jordan Luke Gage blaze a trail in their title roles, with the most significant support (from the universally excellent cast) delivered by George Maguire as Clyde’s brother Buck, with his wife Blanche played by Natalie McQueen (who seemed to be channelling an amalgamation of Dolly Parton, Kristin Chenoweth and especially Madeline Kahn).

As with Sunset Boulevard, the end comes at the beginning, with Bonnie and Clyde’s bullet-riddled bodies slumped in a car somewhere in rural Louisiana. This is followed by a poverty-stricken back story delivered by their childlike selves who recount Clyde’s hero-worship of Billy-the-Kid and Bonnie’s yearning to emulate Hollywood’s first “It girl”, Clara Bow. During a whirlwind of songs, and some genuinely funny scenes (particularly involving the female cast members) the show races through key milestone events leading to petty theft and periods of incarceration where Clyde was viciously and repeatedly raped, leading him to murder his tormentor and escape from prison. The triggers for anti-social anarchic behaviour were many. Perhaps summing-up social injustice more succinctly than anyone has ever managed in one phrase, Don Black has given Clyde the line: “Freedom is something I gotta steal”. But overall, the show minimises some of the grittier detail in favour of focusing on the pair’s all-consuming romance, impoverished beginnings and the headline-grabbing, escapade on which they embarked, which ended so abruptly in 1934.

The performers deliver intensity, passion and impressive vocal dexterity in the production which mixes country, gospel, rock and ballads (all underpinned by a Scott Joplin influenced ragtime feel). And whilst there is a tendency to slightly over play the comedy elements, this is a musical theatre creation, so who cares when those wisecracks and barbed asides are knowingly delivered with such biting skill and astute timing by a visibly talented and collaborative company. 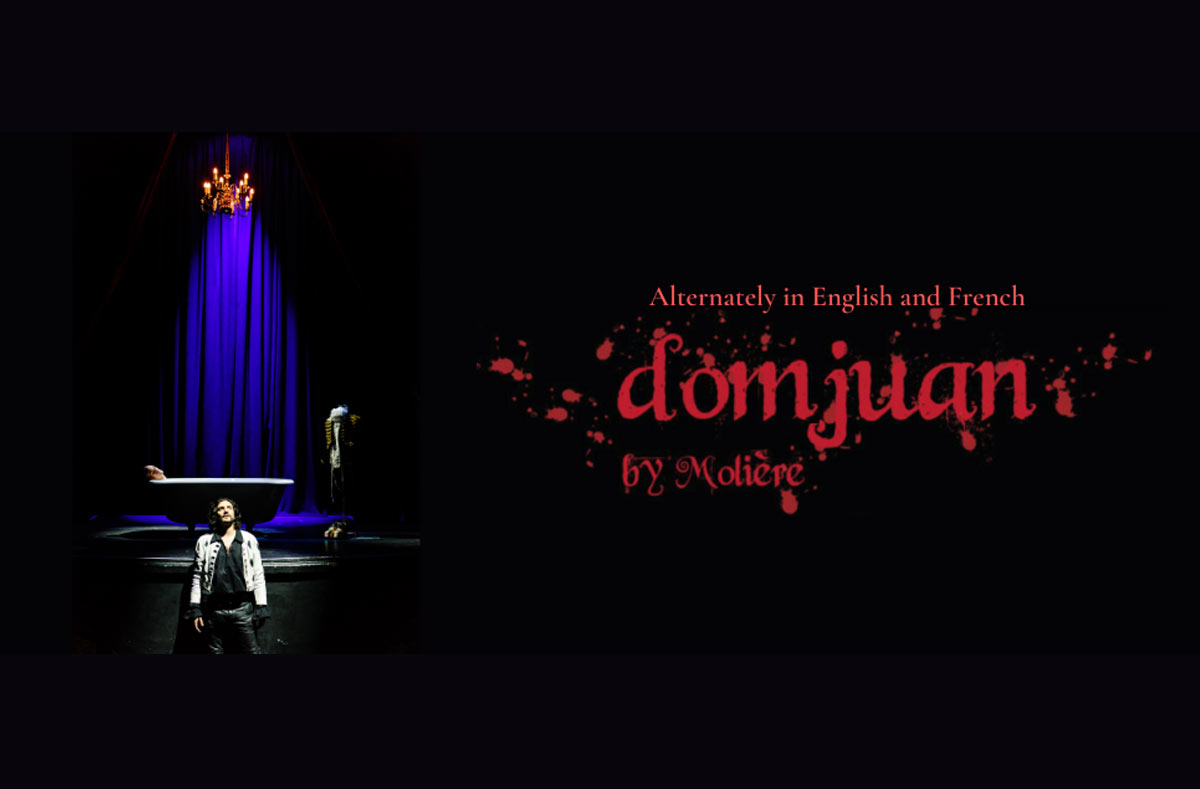 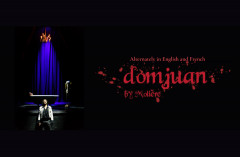 It is entirely appropriate that the Theatre Lab Company are staging the playboy exploits of Molière’s famously unrepentant philanderer, at the quintessentially seedy and bohemian Vaults in Waterloo.