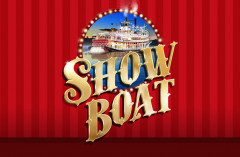 In 1927 Jerome Kern and Oscar Hammerstein II took the courageous step of basing a musical on Edna Ferber’s novel exploring 40 years of a theatre company ‘s life on a Mississippi Riverboat. By doing so, they set off a chain reaction in the world of musical theatre that proved that this then trivial art form could comment on more serious aspects of the human condition. In Show Boat, alongside the usual but more developed vicissitudes of love, they threw the spotlight on racial prejudices in society.

For the first time they placed both white and black characters on stage in an integrated plot. Add in, that they ensured the songs were more than just simple interludes but actually were connected to character and story and we have the very beginning of our modern musical theatre.

Almost 90 years later, this sprawling classic sails into London following a successful run at the Sheffield Crucible. Director, Daniel Evans and Musical Supervisor, David White, have brought together a wonderful cast of both experienced and rising stars to fill the stage. Emmanuel Kojo as Joe and Rebecca Trehearn as Julie quickly establish the strength of this beautifully sung show in numbers like Ol’ Man River and Can’t Help Lovin’ Dat Man respectively. It is however, Gina Beck’s Magnolia that underpins the heart of this piece with at first a charming air and then as her character’s love goes South, a more heartfelt and moving journey. She is ably supported by the likes of Sandra Marvin’s huggable Queenie, Lucy Briers’ frustrated but comic Pathy and Chris Peluso’s troubled hero Gaylord (despite a horrendous wig when he returns , aged 60).

Les Brotherson’s design delivers the spectacle with a grand and majestic River Boat that subtly adjusts as the story progresses. Unfortunately the dock walkway that surrounds the thrust stage seems to distance the audience from a lot of the action. Throw in some underpowered choreography from Alistair David and at times surprisingly odd lighting, a number of Kern and Hammerstein’s greatest songs never quite hit their deserved heights.

However, as a great example of the birth of musical theatre, it is worth getting on board this Show Boat. 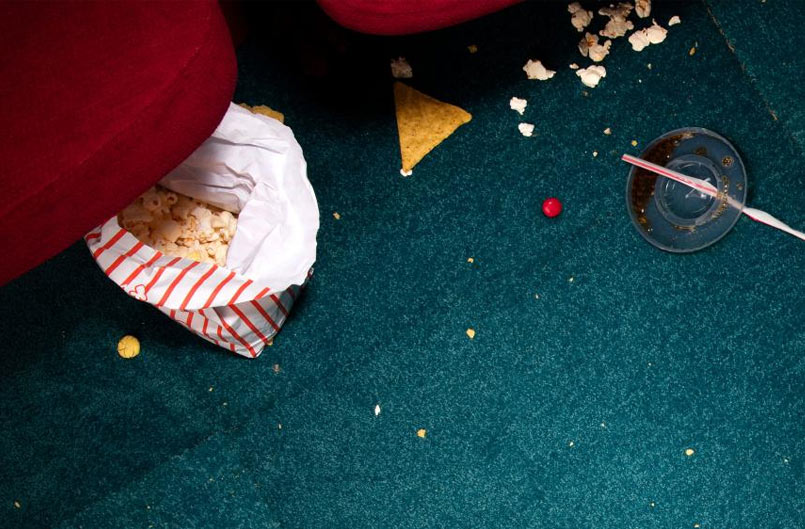 Review: THE FLICK at The National Theatre 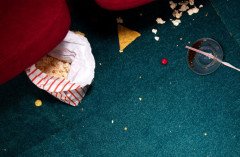 Annie Baker’s Pulitzer winning play THE FLICK an off Broadway hit arrives at the National Theatre this spring. Running at three and a half hours, this story about a falling Massachusetts cinema and the people who work there proves to be a hard watch, yet it’s strength comes from pioneering and unusual directorial choices.