Tina Turner is the new Rock Queen of the West End

There was plenty of press enthusiasm for TINA, a new musical based on the life of legendary artist Tina Turner, when it opened last night so it comes as no surprise that this morning producers announced that 140,000 new tickets will go on sale today and you can now book until 16 February 2019. 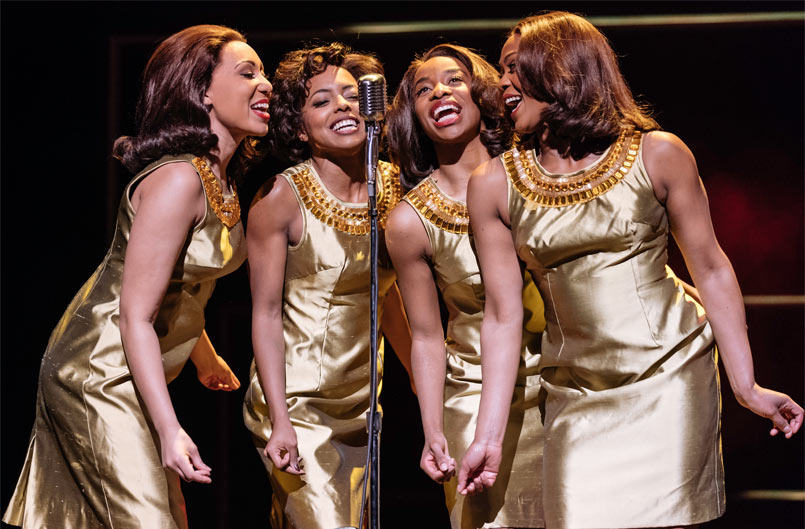 Adrienne Warren, who plays the title role has received much praise for what sounds like a power-house performance and thankfully Ms Turner herself has been on hand to advise on stamina. The key, apparently, is to have a big breakfast! I can quite see that’s essential to fuel singing the kind of massive anthems required. Luckily Jenny Fitzpatrick will plays the role of Tina at some performances each week. If you’d like to see Warren it’s best to check when she’s planning to appear, although I hear Fitzpatrick is every bit as good.

What could have been rather a light weight, even tacky, jukebox show has obviously evolved into something much classier and this is thanks to the care and attention the producers have brought to the project including holding a lot of auditions to find the perfect leading lady and hiring a top notch creative team led by MAMMA MIA director Phyllida Lloyd.

The show is written by West End newcomers Katori Hall, Frank Ketelaar and Kees Prins buy they’re aided in bringing the story to life by experienced London Theatre regulars. Choreography is by Anthony van Laast, with set and costume designs by Mark Thompson, musical supervision is by Nicholas Skilbeck and lighting by Bruno Poet, all of whom have a impressive musical theatre pedigree.

And here’s a reminder of how producers have described the show - “From humble beginnings in Nutbush, Tennessee, to her transformation into the global Queen of Rock ‘n’ Roll, Tina Turner didn’t just break the rules, she rewrote them. This new stage musical, presented in association with Tina Turner herself, reveals the untold story of a woman who dared to defy the bounds of her age, gender and race”. 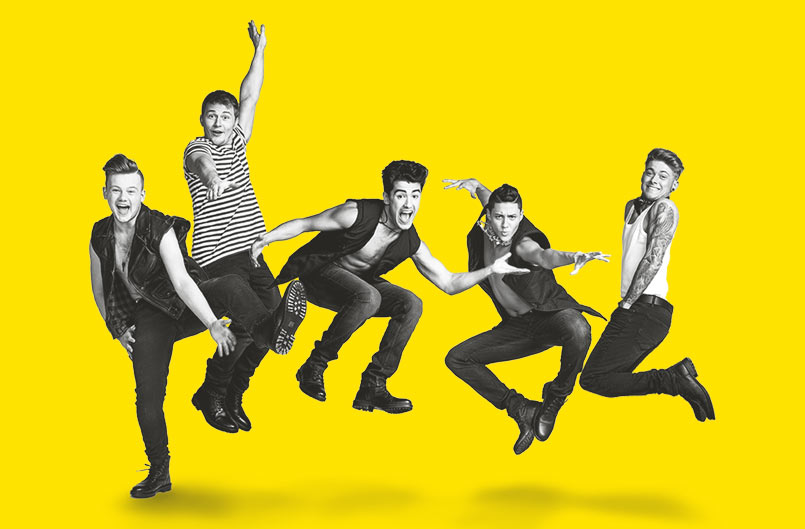 Have you got your tickets for THE BAND yet? 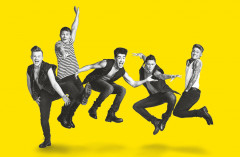 Have you got your tickets for the much anticipated musical THE BAND yet? Based on how popular it’s been around the UK you should book soon. It’s the fastest selling musical theatre tour of all time!