Who’s involved in Back to The Future The Musical?

We all know and love the story. Young Marty McFly is accidentally zoomed back in time to the year 1955 in a time travelling DeLorean car invented by his friend Dr Emmett Brown. He’s desperate to return to 1985 but first he has to make sure his own parents fall in love, otherwise he will never have existed in the first place. Can Marty save his own existence?

Buy Back to The Future The Musical Tickets

Book your Back to The Future The Musical tickets online with us and choose the best seats with our Adelphi Theatre seating plan. We'll send E-tickets to your email address – simply present them at the door on the day to go back in time with Marty Fly!

The Adelphi Theatre is named after the ancient Greek word for ‘siblings’ or ‘brothers’. More than 200 years old, these days it’s a visual feast of Art Deco interiors. Past shows at the Adelphi Theatre include Andrew Lloyd-Webber’s Sunset Boulevard and the Phantom of the Opera sequel Love Never Dies. It has also hosted One Man Two Guvnors, Kinky Boots, and Waitress. 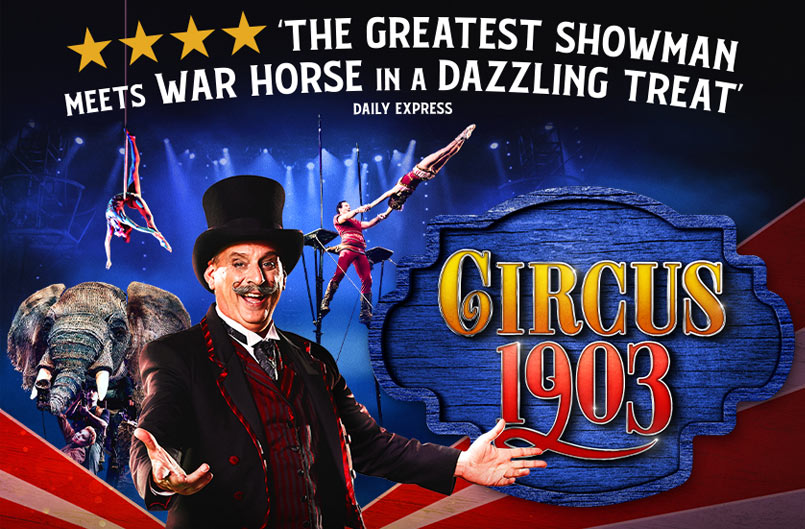 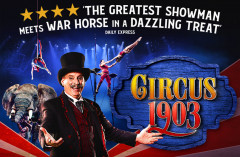 Update for Circus 1903 at the Royal Festival Hall.

It’s Christmas! What could be better than one of the greatest shows on earth, a circus packed to the gills with astonishment and thrills. Welcome to Circus 1903, a world-class piece of festive entertainment involving stacks of talented international performers. This is the show’s third year and the fun starts on 16th December 2021, running until 2nd January 2022. Prepare to be amazed, delighted and completely, utterly bedazzled.