Fresh Look: SCHOOL OF ROCK at the Gillian Lynne Theatre 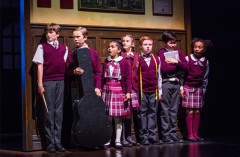 This West End production brings to the stage all of the fun, quotable moments of the film but with an added underlying story about children under pressure from pushy parents. Andrew Lloyd-Webber has used the songs from the Jack Black movie but added a number of extra solos and anthems, including the catchy and rebellious ‘Stick it to the Man’.

The story follows rock-obsessed, 30-something year old Dewey Finn (Jake Sharp in this performance but usually Craig Gallivan) who gets kicked out of his own band and can’t pay rent to his best friend Ned Schnebley. Added pressure comes from Ned’s shrill and demanding girlfriend Patty (Michelle Francis) who gives Dewey seven days to pay rent or move out. A series of unlikely events lead to Dewey, disguised as Ned, getting a role as a substitute teacher at a very prestigious prep school. After a few days of blagging, Dewey realises his pupils can play instruments and so he sets up their new class project ‘Rock Band.’

The film was written in 2003 and anyone re-watching it now will realise the problematic nature of the plot. Julian Fellows has tried to update the musical with some added ‘wokeness’ including a throwaway line about the gender pay gap but the essential storyline is about an unqualified man bluffing his way into a school and abandoning the children’s learning in order to satisfy his own dreams. When the parents discover the true identity of their children’s teacher they are, quite rightly, outraged. The musical tries to create subtext about how parents can stifle creativity and insist on academic success, but it misses the mark. The parents are accused of projecting their own desires onto their kids but that is also exactly what Dewey Finn does, except his way is a bit more fun.

Fans of the film will be happy to know all their favourite quotes have remained in the script but will also be constantly reminded that they are not watching Jack Black, Joan Cusack and Sarah Silverman but rather some warped impressions of them. The children who make up the class, play all their instruments live and have incredible voices, especially the shy Tomika (played in this performance by Sara Sheen). The stage was filled with so much young talent it made the finale, when the class play at the Battle of the Bands, a really moving, encore moment. 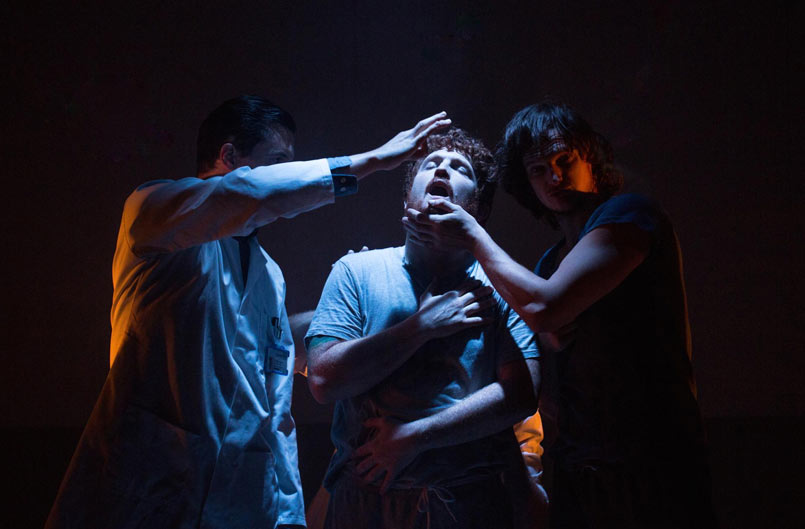 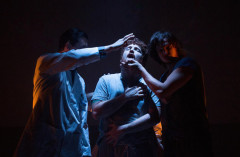 Sarah Kane’s final play 4.48 Psychosis has become integrated into theatrical legend since its posthumous premiere in 2000, a delirious expression of depression and suicidal thoughts told through fragmented scenes and evocative poetry.