We’re delighted to announce a new booking period for the West End production of the Tony, Grammy and Olivier Award-winning smash hit musical JERSEY BOYS. Now you can book as far ahead as 2nd October 2022. The show enjoyed fabulous reviews at the re-instated multi-million pound Trafalgar Theatre in late July 2021 and this winner of 65 major awards, seen by over 27 million people worldwide, just keeps on giving. It’s beautiful.

Jersey Boys has been extended before. The current extension just goes to show how great this production is. There’s always something special about a rags-to-riches story, and this is one of the best. No wonder this is the West End’s 6th longest-running musical. The music itself is one of the biggest draws, along with superb acting and spot-on faithful renditions of the unique chart tunes that millions of us still adore.

Book your Jersey Boys tickets online with us and choose the best seats with our Trafalgar Theatre seating plan. We'll send handy E-tickets to your email address – simply present them at the door on the day.

The Trafalgar Theatre is back, reinstated at considerable cost into a single venue rather than split in two. The spectacular original Art Deco interior has been revealed once more, along with bigger bars and a new 1930s-inspired box office. The results are stunning. Past shows at the Trafalgar Theatre include Equus, A Day in the Death of Joe Egg, A Taste of Honey, War Horse, Death Drop, and Anything Goes. 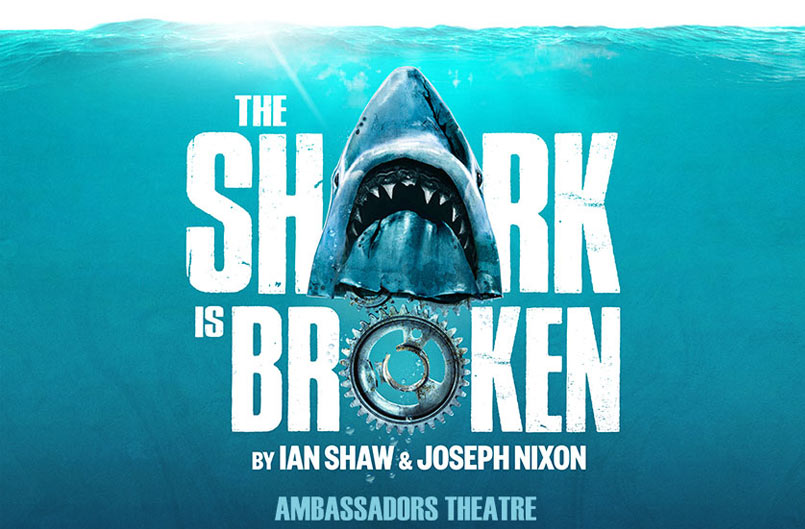