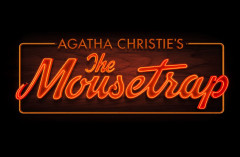 Adam Spiegel has proved himself to be one of the canniest producers in the West End with a string of hit shows which, whilst not always intellectually engaging, have, none the less, kept theatre’s full for decades. I’ve worked for him in a number of capacities across several projects.

It was clear to anyone who knows Adam that if anyone was going to spearhead the post-Covid reopening of the West End it would be him and sure enough his office announced that they would relaunch the world record breaking London run of Agatha Christie’s ever popular thriller THE MOUSETRAP on Friday 23 October of this year.

However I was dismayed to receive a press release yesterday revealing that even this industrious producer and his juggernaut of a long running hit has been defeated by the threat, or the perceived threat, of Covid 19.

It we take this as a barometer for Theatre Land's recovery, it’s looking like we won’t be seeing green shoots any time soon.

The release reads as follows -

In view of the current uncertainty and with greater restrictions looming for London, I have had to make the difficult decision to postpone the reopening of The Mousetrap.

When we took the decision in July that the show would reopen, it was in anticipation of a gradual easing of restrictions in general. The government’s announcement last week that the situation is deteriorating, together with increased restrictions being imposed across the country, makes it impossible to proceed with confidence.

As the custodian of the show, I am deeply saddened to have to make this decision. But The Mousetrap will be back, and a new date to reopen will be announced as soon as there is a more certain environment and subject to government guidelines.

We’re assured that ticket holders will be contacted by their point of purchase and offered a credit note or full refund.

And reminded that - Agatha Christie’s The Mousetrap is the world’s longest-running play. The West End production was originally adapted from Christie’s radio play, Three Blind Mice, written for the Royal family in 1947. It has been performed 28,199 times in London and sold over 10 million tickets. In 2022, The Mousetrap will celebrate 70 years in London. 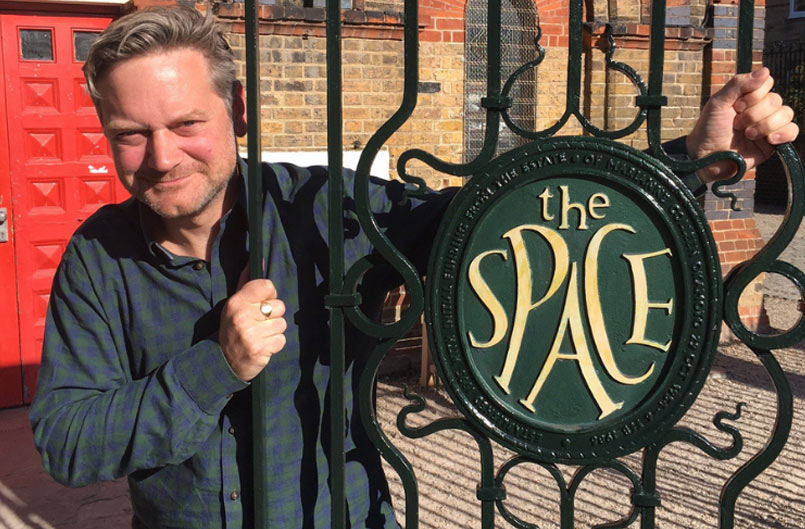 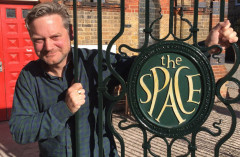 The King's Head Theatre in Islington has displayed commendable perseverance and imagination in continuing to engage with its audience base and artists through out the Corona crisis.