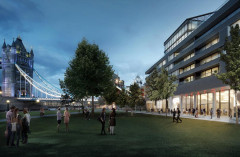 Today (Thursday 20 August 2015) plans are announced for a new 900-seat theatre at Tower Bridge. The venue will be the flagship theatre for the London Theatre Company, the new independent producing company founded by Nicholas Hytner and Nick Starr, following their departure from the National Theatre after 12 years.

According to the press release the new venue will become the only commercial central London theatre of its scale outside the historic West End and will also create a new cultural destination, complemented by restaurants, cafes and shops within this iconic mixed use development. It will be have 900 seats and be adaptable - capable of end-stage, thrust- stage, in-the-round and promenade formats. It will offer theatre-makers the kind of environment that will provoke from them adventurous new work, and it will offer to audiences modern standards of comfort, leg-room and facilities. The theatre's artistic programme will be predominantly new, but will include the occasional re-invention of a great work from the past.

Nicholas Hytner and Nick Starr said: "While London is fortunate in its heritage of Victorian and Edwardian theatres, relatively few new theatres of scale have been built in London in the last hundred years. It feels like the time is right for a new theatre that answers the needs of contemporary theatre-makers and audiences, and which will be the home to our new independent producing company. With our friends Steve Tompkins and Roger Watts of Haworth Tompkins we've been looking for the kind of space, in the kind of location that could galvanise playwrights, directors and actors. We are thrilled to make this partnership with Berkeley Homes and Southwark, and couldn't be more optimistic for the future."

This new riverside hub will add to the trail of cultural attractions to be enjoyed along the south bank and supports the claim by Mayor of London Boris Johnson that London is the cultural capital of the world.

The Mayor of London, Boris Johnson, said: "Bringing two of the most respected names in British theatre to this part of south London is fantastic news. Their well-deserved reputation and The London Theatre Company's location will ensure it becomes a magnet for theatregoers and other culture lovers.'

The London Theatre Company will play a vital part in establishing the riverside at One Tower Bridge as a destination for everyone to enjoy. In addition to a programme of world-class performances, the new venue will offer a range of schools’ initiatives and educational opportunities.

The new theatre is due to open in 2017. More details here - http://www.londontheatrecompany.co.uk 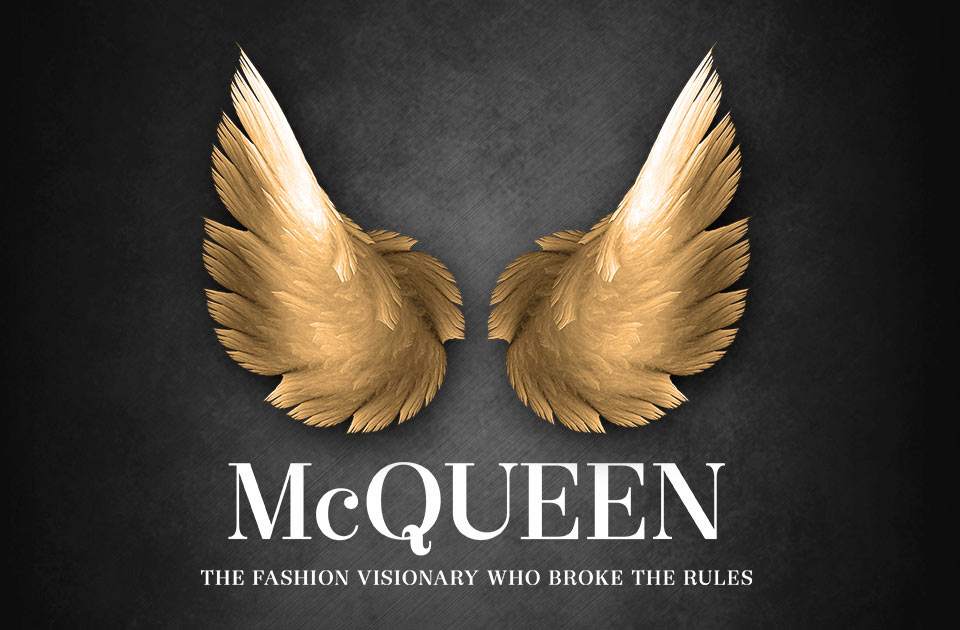 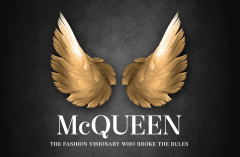 James Phillips’s new play McQueen was scheduled to begin previews at the Theatre Royal Haymarket on 13 August, but the first 10 days of previews have been unexpectedly cancelled at the last minute.