Take a chance on Showstopper!

We have some great offers at the moment to see 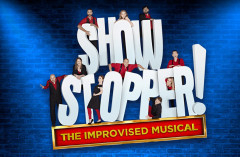 I know the producers were very nervous about launching it and the challenges of both getting people to understand what the show entails and enticing them to book. So if you're one of those people that's hesitated over whether it's for you or not I'd like to try and answer any concerns you may have because you're missing a treat.

So they make up a brand new musical every night from scratch?

Yep, and it happens right before your eyes. At the beginning of the evening the host asks the audience to suggest titles and we then vote on which we'd like to see performed. Once we've chosen the best one we're asked to shout out ideas for a setting and propose styles of musical theatre which can range from classic Rodgers and Hammerstien, through to Abba and the Book of Mormon and everything in between.

Then the magic happens. A group of brilliant performers take the title, setting and the range of song styles we, the audience have come up with, and start to perform the new musical, making it up on the spot.

What's extraordinary is that the musicians make it up too and there's even simple dance routines and costumes. Above all its always very, very funny and often also manages to be romantic and poignant.

But what if it doesn't work, I've wasted my money and my evening?

It always works. These performers are exceptionally skilled. Obviously there's tricks and techniques up their sleeve to keep things on track but what they are has many people baffled. That's part of the fun, like seeing an incredible magic act, knowing it's an illusion yet not being able to figure out how it's done.

But I like a show with nice scenery and costumes.

Well it's true it's not the glossiest of evenings, although the simple set is very smart. But the whole hilarious experience will get you rocking with laughter which more than makes up for the lack of glamour.

I'm still not sure. I like to hear great songs and singers not people messing about.

I know it's hard to believe but they really do come up with some wonderful songs with no apparent planning. And all the performers are amazing singers. I promise you the songs you'll hear will be as catchy as anything else in the West End. You'll wonder why all musicals aren't made this way and begin to wish they were.

It's the funniest, most tuneful show in London and every evening is completely unique. You'll come out buzzing with the fun and excitement of it all and even humming a few of the evening's new songs. When was the last time you felt like that when leaving a new West End musical?

The critics love it?

Everybody, who takes a chance and goes, loves it. 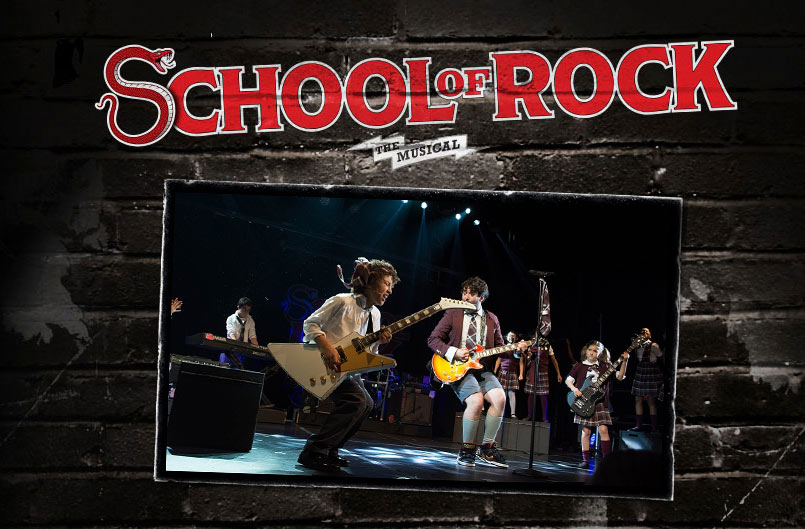 School of Rock - an immersive experience 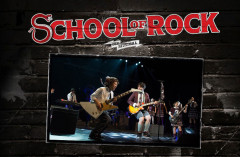 Andrew Lloyd Webber just released a fully immersive 360° youtube video for “You’re in the Band”, one of the songs featured in his new Broadway musical, School of Rock – The Musical. The Youtube video allows you to navigate all angles of the classroom for an immersive experience of the song.

We've seen this technology used in sports videos but this is the first time it is applied to a musical number.