An Update on the West End’s Meagre Future Plans

It's been announced by the Society of London Theatres (SOLT) that West End Venues will remain closed until at least 28 June.

Beyond that a number of producers and Artistic Directors have made a brave stab at predicting when there shows might open or return. Understandably lots on these announcements are pretty vague.

Here's a list, from SOLT, of postponed commercial theatre in the capital with the dates when they might start performances.

If a show's not mentioned below it’s likely to be because no decisions have been announced yet.

SLEEPLESS – A new musical based on Sleepless in Seattle 25 August to 3 October 2020 at the Troubadour Wembley Park Theatre.

SIX the Musical – No reopening date at present but it’s booking until 31 January 2021.

4000 MILES – A play starring Timothée Chalamet and Eileen Atkins “postponed to a later date” at the Old Vic.

The SOUTHBURY CHILD, and Judi Dench's I REMEMBER IT WELL – “to be rescheduled as soon as there will be more clarity from the government” at the Bridge Theatre.

VANYA AND SONYA AND MASHA AND SPIKE – Play starring Janie Dee at the Charing Cross Theatre “has been postponed”.

EVERYBODY'S TALKING ABOUT JAMIE – It's unclear whether the London production of Everybody's Talking About Jamie will return.

IDENTICAL A new musical based on The Parent Trap – “will now be performed in 2021 with specific dates yet to be determined”.

SUNDAY IN THE PARK WITH GEORGE – A musical starring Jake Gyllenhaal and Annaleigh Ashford – The stars have announced that they'll be reprising their roles for a 2021 run. 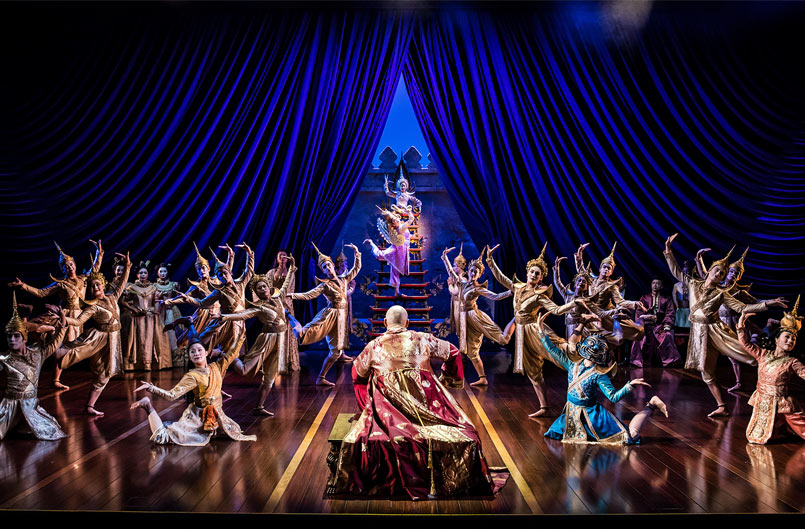 Enjoy Something Wonderful This Weekend 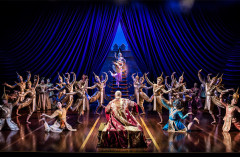 SOMETHING WONDERFUL is a song from Rodger’s and Hammerstein’s glorious musical THE KING AND I.

For this weekend only you can enjoy a live stream of the last multi-award winning Broadway production.