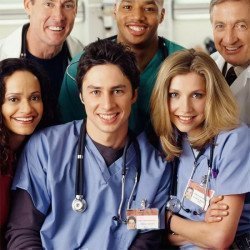 About Scrubs The Musical

“One of the things we really cared about on the show was that we always incorporated not only pop music, but a lot of singing and songwriting, ranging from an a cappella group to a full-blown musical episode,” Lawrence says, noting that the original spark for the Broadway adaptation came from the series’ massive popularity in the U.K.

“When that outline goes out to composers, they’ll know the tone because they’ve seen the show and some of the musical stuff we’ve done,” he continues. “If I did Scrubs, I would do it as the Legally Blonde or Wicked model. It’s all the same characters. The outline is kind of a mishmash of the pilot episode mushed together with the episode where Mrs. Landingham from The West Wing dies. We’re combining two of our best stories with what we’re allowed to cull and choose from our best comedic moments and fantasies from nine years of the show.” 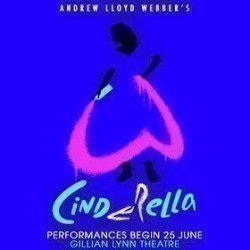