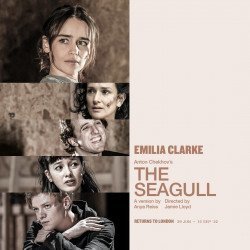 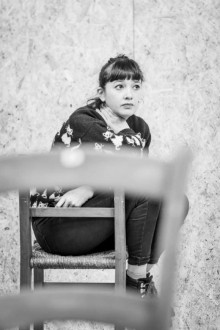 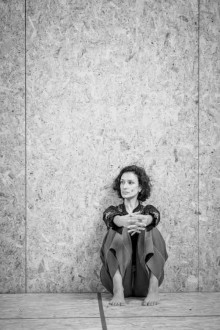 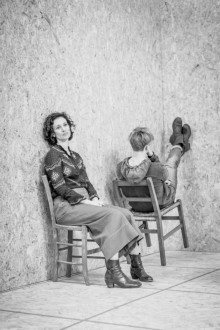 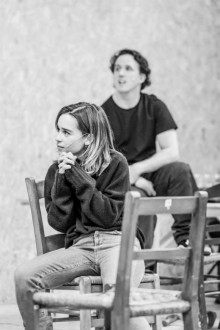 Please note latecomers will not be admitted. Should you choose to leave your seats once the performance begins, there will be no readmission into the auditorium.

Anton Chekhov's classic play detailing the artistic and dramatic battles between four powerful characters is about to take the West End by storm, this time starring Game of Thrones' heroine Emilia Clarke. This is the actress' theatreland debut and she plays the innocent young Nina in a unique new version of the Russian play, adapted by Anya Reiss. The piece is directed by Jamie Lloyd.

The plot? Nina longs to be famous. She's desperate to escape the drudgery of ordinary life. At the same time a young man pines for the girl of his dreams. Not too far off there's a writer who is a success but just doesn't feel the wonderful sense of achievement he's longing for. And there's an actress who doesn't want the times to change. She wants time to stand still. It's a potent combination and Reiss' clever, creative adaptation brings the play roaring into the 21st century.

The story takes you to an isolated country house where people's dreams are shattered, hearts are broken and dreams fall apart. Dashed ambitions and loneliness lead the way and, as it turns out, when there's nowhere left to go, the only people left to turn on are each other.

The Jamie Lloyd company has just delighted us with their critically respected and hugely popular production of Cyrano de Bergerac.

Game of Thrones' Daenerys Targaryen, AKA Emilia Clarke, has also wowed audiences in Solo: A Star Wars Story, Me Before You, Breakfast at Tiffany's on Broadway and, in London, the magical Sense. This is Anya Reiss' second adaptation of The Seagull, her original 2012 Southwark Playhouse adaptation having won the Most Promising Playwright Award at the Critics Circle and at the Evening Standard. Her debut play, Spur of the Moment, scored a huge hit in 2010.

Jamie Lloyd directs. The design comes from Soutra Gilmour, and Emilia Clarke is by all accounts thrilled to take on such a classic role, being a big fan of Lloyd. An all-round excellent choice, we think!

Who is this show for? The Seagull is recommended for people aged 13 or more.

Next Performances for The Seagull at the Harold Pinter Theatre 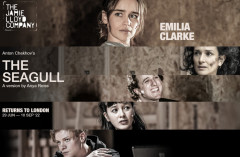