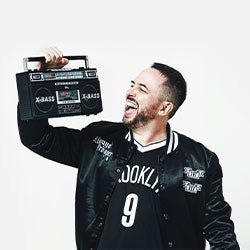 A favourite at the Underbelly, Abandoman's exhilarating live shows have won him a string of awards, and the highest of international critical acclaim. He has headlined comedy stages at every major UK music festival, comedy festival and has previously supported Ed Sheeran on his sell out UK tour. 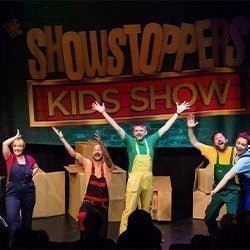 ’The Showstoppers’ Kids Show takes kids’ ideas and turn them into marvellous, musical adventures from scratch, right away and in front of your very noses. 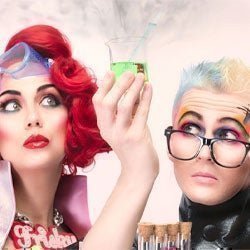 The smash-hit 2019 show from cabaret comedy icons and pop PhDs Frisky & Mannish, PopLab is finally making its awaited London transfer for 3 nights only. This could be your last chance to look down their microscope and experience pop music on a molecular level. 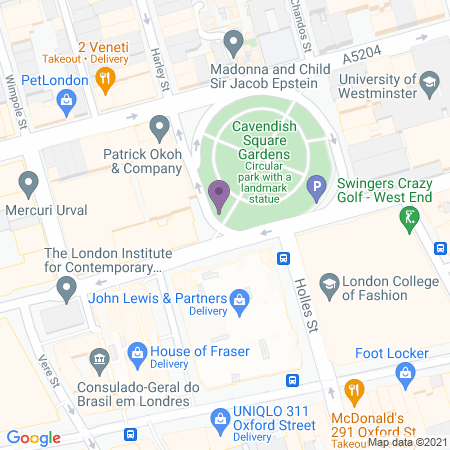