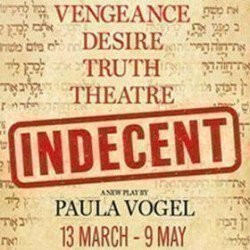 A seminal work of Jewish culture or an act of traitorous libel?

Indecent explores the origins of the highly controversial play The God of Vengeance by Sholem Asch. We follow the path of the artists who risked their careers and lives to perform it in this deeply moving play accompanied by a small live Klezmer band. Rebecca Taichman, who won the Tony Award for Best Direction for Indecent on Broadway, brings her stunning production to the Chocolate factory for its European Premiere.

Molly Osborne returns to the Menier Chocolate Factory after having appeared in Fiddler on the Roof (also Playhouse Theatre). 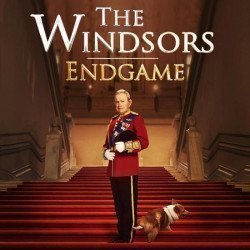 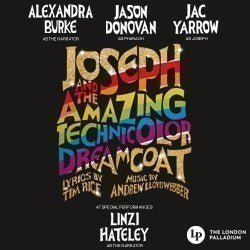 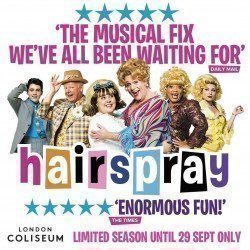