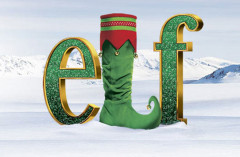 The full cast has been revealed for the upcoming West End production of Elf, due to open at the Dominion Theatre from 24 October 2015.

Leading the large cast will be Kimberly Walsh as Jovie and Ben Forster as Buddy. Walsh is best known from her days in the platinum selling pop group Girls Aloud, but the singer turned musical theatre actress has also stared as Princess Fiona in the smash-hit West End production of Shrek the Musical at the Theatre Royal Drury Lane. Forster shot to fame after winning the television talent show Superstar and won the coveted role as Jesus in Andrew Lloyd Webber’s revival of Jesus Christ Superstar, he is also due to star in the upcoming production of The Rocky Horror Show at the Playhouse Theatre.

They will be joined on stage by the supporting cast of Jessica Martin as Emily Hobbs, Mark McKerracher as Santa, Jennie Dale as Deb, Graham Lappin as Store Manager and Joe McGann as Walter Hobbs.

Based on the cult 2003 film of the same name that stared Will Ferrell, Elf tells the hilarious story of a lonely Elf named Buddy, who travels from Santa’s Grotto in the North Pole to the bright lights of New York City in search of his father. The absence of Christmas spirit in the daunting Big Apple proves quite a test for the ever-cheery Buddy.

Elf premiered on Broadway back in 2010 to massive public and critical acclaim and features original music by Chad Beguelin and Matthew Sklar. This UK production at the Dominion Theatre is scheduled to play for just ten weeks over the Christmas period, opening 24 October 2015 and closing 2 January 2016.

Tickets for Elf at the Dominion Theatre are on sale now. 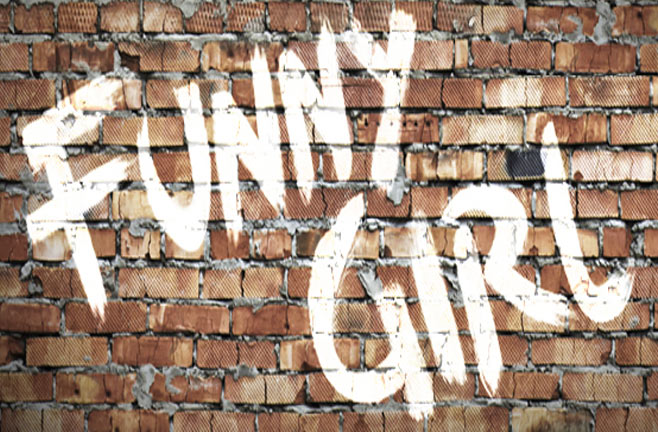 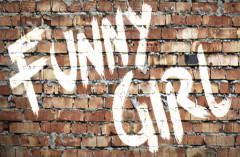 The news that Sheridan Smith is to star in the title role of classic musical FUNNY GIRL at the Menier Chocolate Factory (an Off-West End venue near London Bridge that’s proved something of a West End and Broadway hit factory) is significant.