Life of Pi has scored high from the start. It’s a real West End phenomenon. Now, having won 5 five Olivier Awards including Best New Play, public booking has extended to 30th October 2022, giving you more opportunites to see this magical production for yourself. Extraordinary doesn’t cover it. The puppetry, the scenery, and of course the exceptional performers have all contributed to what’s fast becoming a theatre legend.

Who’s involved in Life of Pi?

Buy cheap Life of Pi tickets online via our site and pick great seats with our Wyndhams Theatre seating plan. Relax, get the best service in town from a West End ticket seller you can trust, and show your e-tickets at the theatre door on the day.

Wyndhams Theatre is known for presenting some of the world’s best-loved productions. Past shows at Wyndhams Theatre also include, way back in the 1970s, the musical Godspell, which ran for two and a half years. It was home to the awesome National Theatre production of Alan Bennett’s The History Boys in 2006, and presented Much Ado About Nothing starring David Tennant and Catherine Tate, as well as Quatermaine’s Terms starring the comic hero and creator of Mr Bean, Rowan Atkinson. 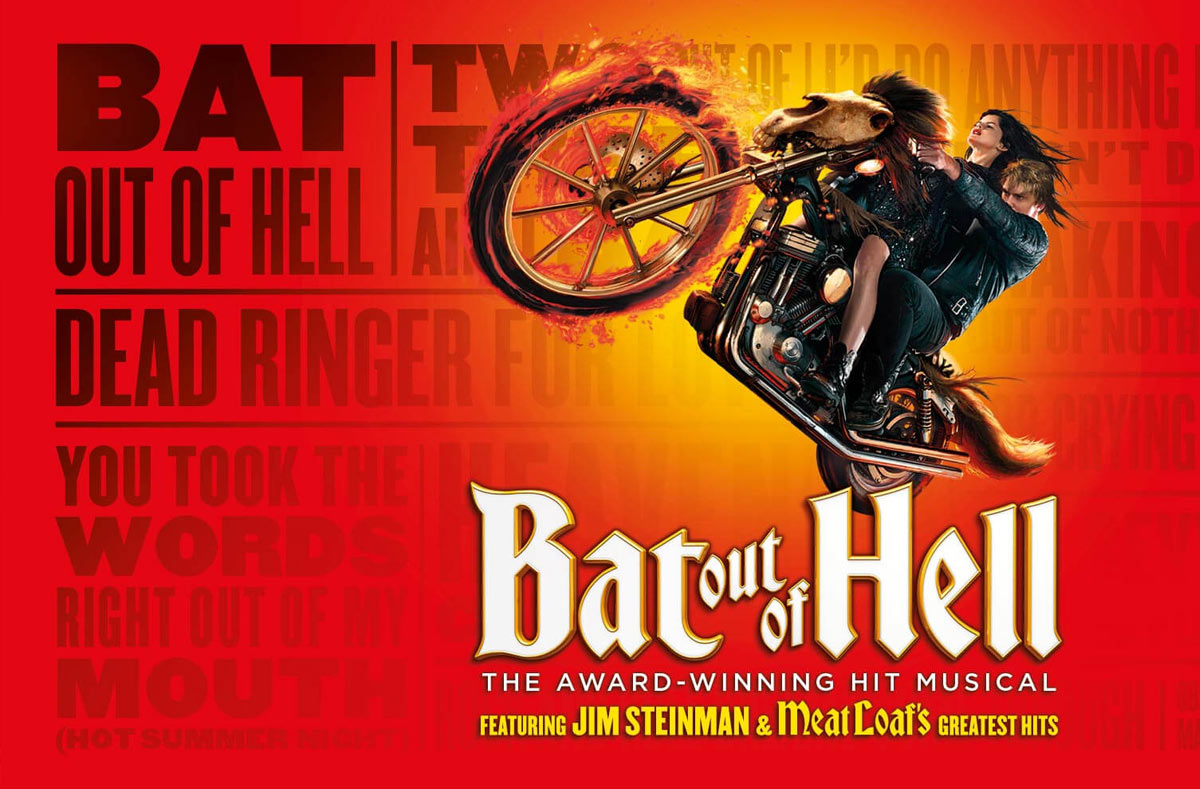 Bat Out of Hell - The Musical returns to the West End 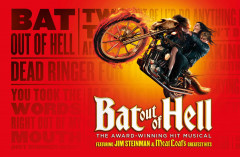 Following the sad death of Michael Lee Aday, known professionally as Meat Loaf, in January 2021, it’s wonderful to see Jim Steinman’s Bat Out of Hell – The Musical roaring its way back into town. Make your way to the Peacock Theatre for an unforgettable performance starring Meatloaf’s greatest hits, on stage from 17th February to 1st April 2023. The show will also begin a residency at Paris Las Vegas Hotel and Casino from 27th September 2022.