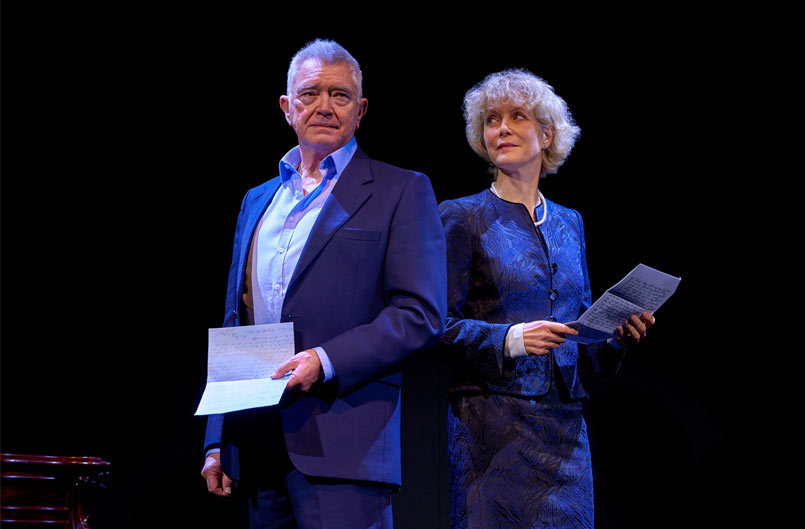 Now Love Letters is in the capital and it's set to be a monster hit. This is a wonderfully sweet comic tragedy of a show revealing themes of shared nostalgia, missed opportunities, and the complicated romantic closeness that can develop between two lifelong friends. It's perfect for our Covid world, tapping into many of the personal issues we're all facing right now.

The show is directed by Roy Marsden and stars Martin Shaw and Jenny Seagrove. Bill Kenwright is the producer. 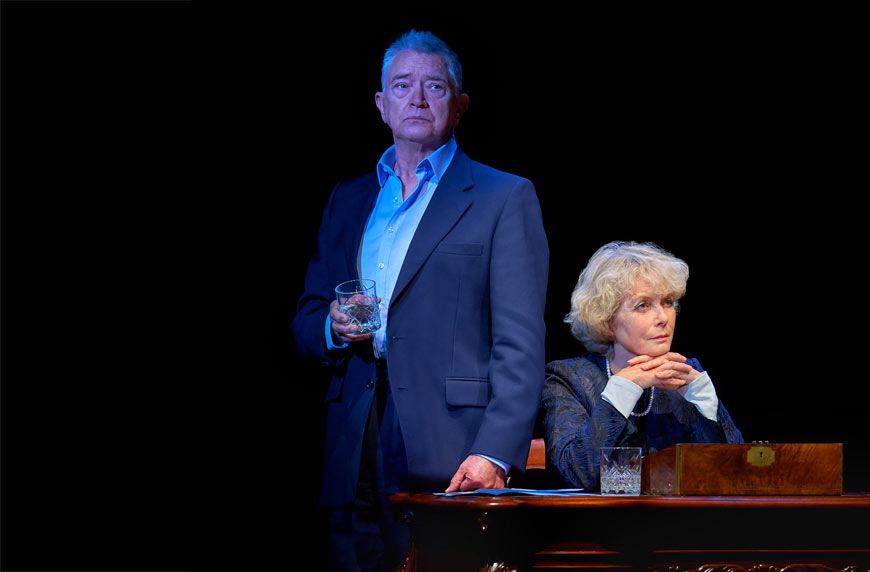 Love Letters opened on 6th December 2020 and must close on 7 February 2021. Book your Love Letters tickets online and choose the perfect seats thanks to our Theatre Royal Haymarket seating plan. We'll send your E-tickets to your email address, so you can present them on the day of the performance.

About the Theatre Royal Haymarket

The Theatre Royal Haymarket is conveniently located in the centre of the capital. This is one of the first West End theatres to re-open since the national closure for Covid 19. Past shows at the Haymarket include The RSC's Queen Anne, Venus in Fur, Frozen by Bryony Lavery, Heathers The Musical, and Only Fools and Horses The Musical. 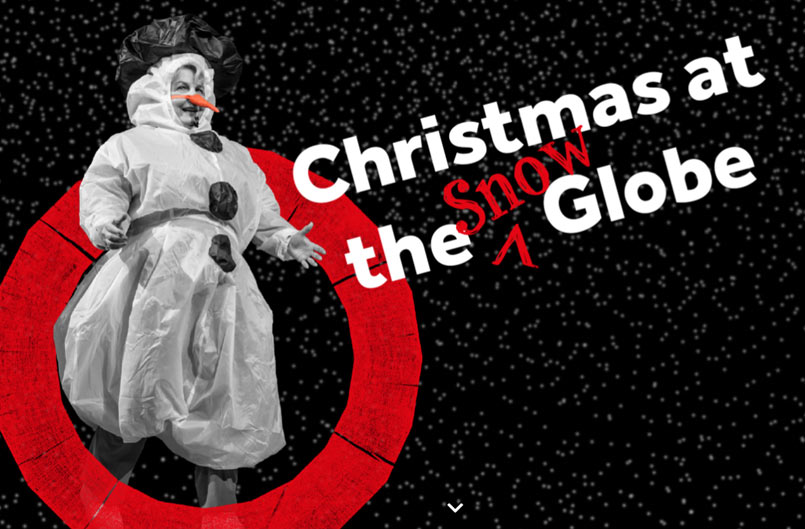 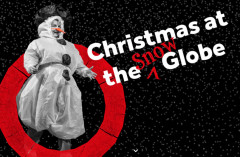 There’s going to be quite a line up of top West End related material for you to live stream this Christmas.