Rather, this is the first ever production in English of the 1973 French farce, by Jean Poiret, that later gave rise to the Jerry Herman musical and a couple of movies of the same (or similar) name. In this new translation/adaptation by actor and writer Simon Callow, directed by Jez Bond, it’s part diamond in the rough and part oddball curiosity.

The plot is much as we remember it from later incarnations. Georges is the owner of a nightclub, “La Cage Aux Folles” showcasing St Tropez’s leading drag acts, and his partner, Albin, is the star attraction. Together with their “maid”, Jacob, they live above the shop, where they bicker viciously and make up fondly. They’re just like any other family but, perhaps, a bit more festive (an arrangement that probably had considerably more shock value in 1973 than it does today, thankfully). Everything ticks along nicely until Georges’s son, Laurent, announces that he is engaged to be married to Muriel, who happens to be the daughter of ultra-conservative politician Monsieur Priedieu. Naturally, Monsieur and Madame Priedieu want to meet Laurent’s family, so a dinner is arranged, at which Georges is to play straight, the door to the club is to be locked and, in an act of cruelty that is never properly explored or explained in the text, Laurent insists that the larger-than-life Albin is to be hidden away in favour of his birth mother, Simone. Farce ensues (the rest is spoilers).

There is a huge amount to enjoy here. Act one is well paced with just the right amount of controlled exuberance, and we soon feel we’re in safe hands. The laughs come mostly naturally (only occasionally feeling a little forced) and just fast enough to leave us a little breathless.

The lead performances are a joy. As Georges, the role that Jean Poiret originally wrote for himself, it falls to Michael Matus to find the right energy to drive the show, and drive it he does, with formula-one precision and demolition-derby gusto. Paul Hunter, as Albin, is vulnerable and infuriating and hilarious, often all at the same time. And Syrus Lowe, as Jacob, more than capitalises on his relatively limited stage time, effortlessly usurping the show from the leads on every appearance, as he screeches across the stage in pinny, heels, and little else. Mark Cameron’s cameo as butch butcher, Zorba, who learned his love of meat from Renaissance art, is a comic highlight and was rewarded with an exit-round on the night I watched.

Things go a little bit wrong in act two. Not disastrously wrong, by any means; it’s still a fun evening. But at the point where, in a classic farce, all the plot strands should converge to bring us inexorably to a ridiculous but satisfyingly logical conclusion, here, we trip over into absurdity. Comic setup after comic setup rushes past without ever having room to be funny. The quick changes are done expertly, but it’s disappointing to find them looking like an end in themselves. And, while it must be an uphill struggle to give the same energy, commitment and definition to a character that feels like it only exists to support a creaky plot, in a show where the leads are fizzing and sparkling around you, some of the cast don’t quite make it to the top of the hill.

It’s a show that’s full of love and full of heart and, for all its flaws, it feels mean to criticise. And it’s a significant piece, if not a great one. So do go and decide for yourself. I gather it’s selling fast. 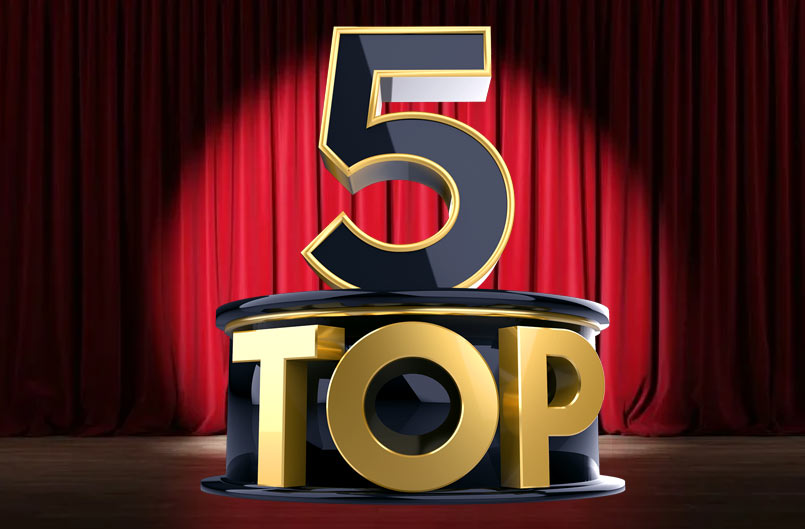 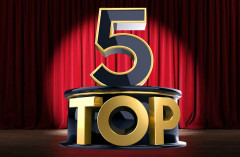 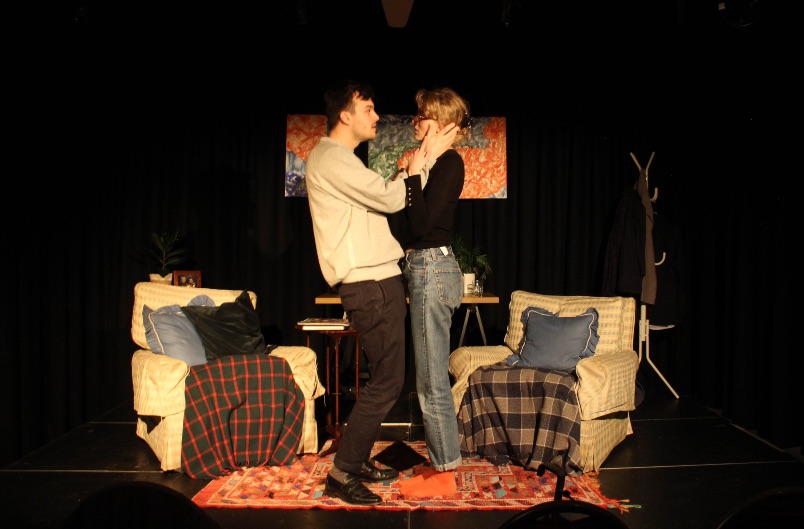 Review: SONDER At The Bread And Roses Theatre 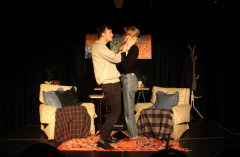 Mimi Montheith's Sonder takes its audiences on an emotional rollercoaster at the Bread and Roses Theatre until the 22nd of February 2020.