The critically acclaimed production of TINA – THE TINA TURNER MUSICAL is based on the life of the legendary artist. It’s produced in association with Tina Turner herself, received its 2018 world premiere in London and broke all Box Office records at the Aldwych. Now there’s a new cast, we have some stunning production images to inspire you, and the show is extending booking until 15th January 2023. 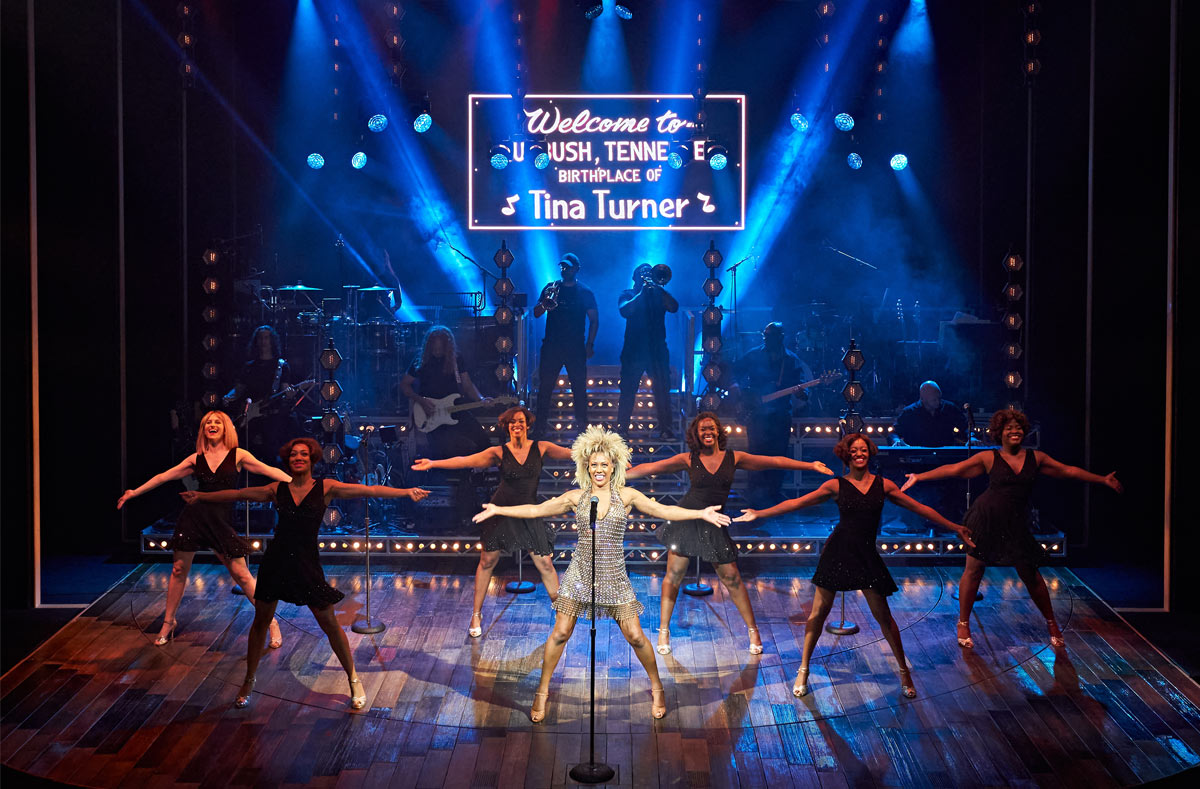 Discover the heart and soul behind the Queen of Rock 'n' Roll, a mega-set to the pulse-pounding soundtrack of her best-loved hits. This is Tina Turner's triumphant story, revealed live on stage in an exhilarating celebration of the woman who dared to dream, break barriers, and conquer the music world against all the odds. She’s a legend, and so is this epic show. Here’s the new cast: 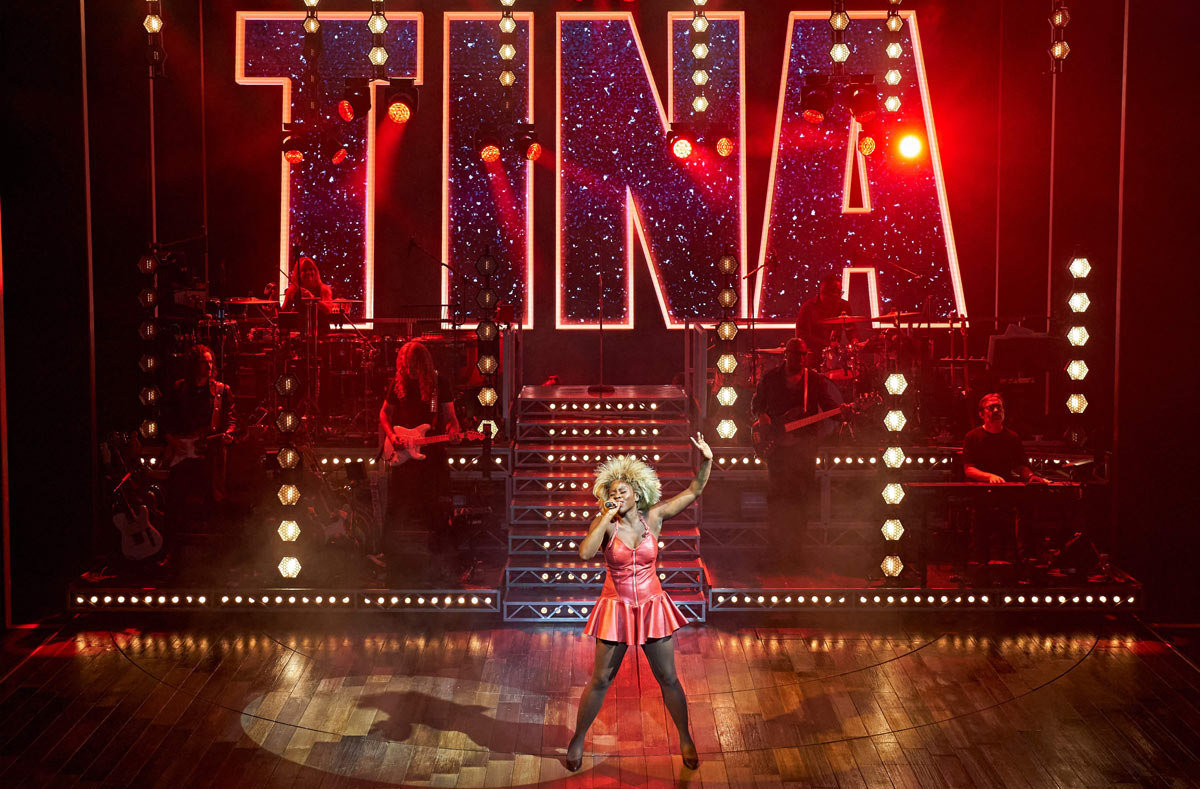 About the Aldwych Theatre

On 15th December 1960 it was announced that the Royal Shakespeare Company, then headquartered in Stratford Upon Avon, would make the Aldwych Theatre its London base in for three years. In fact they stayed there for more than two decades. Past shows at the Aldwych Theatre include Beautiful: the Carole King Musical, Stephen Ward, Top Hat, and Dirty Dancing. 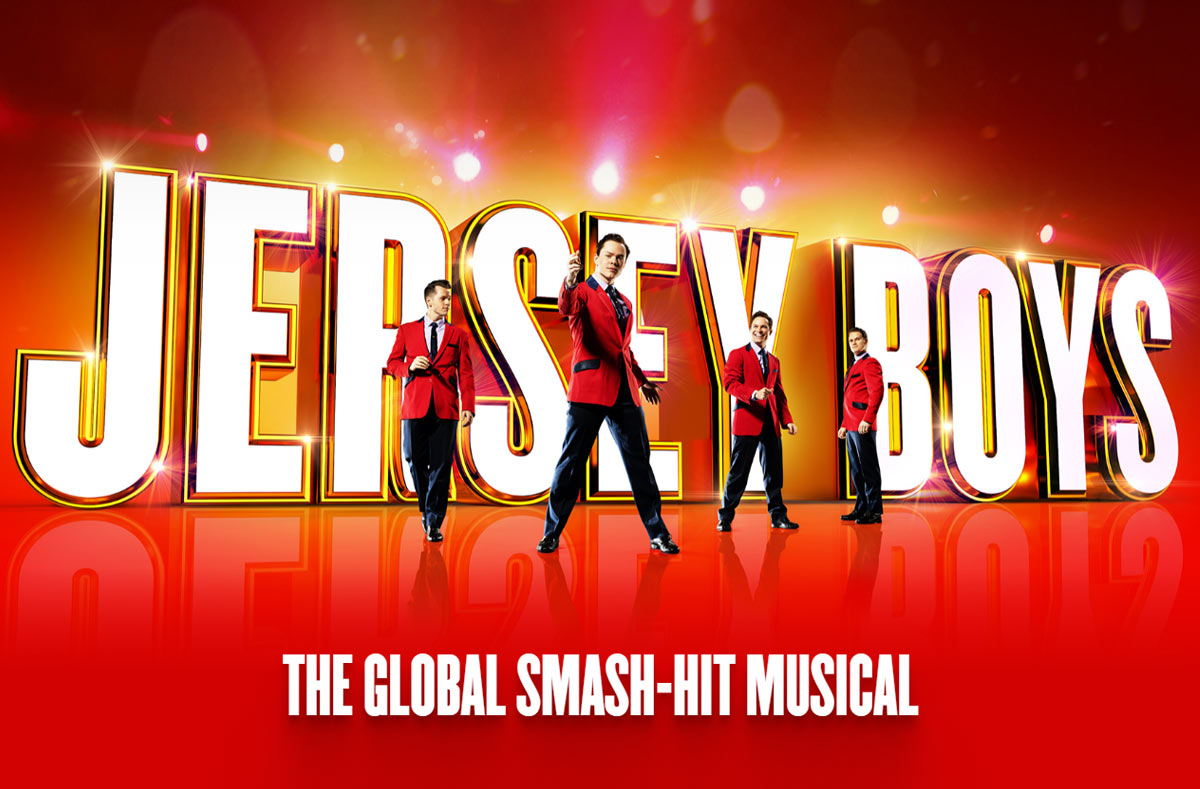 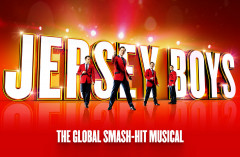 The show’s producers and creative team are delighted to announce a brand new cast member for the show that has lightened hearts in the West End with its gorgeous tunes and exciting plot. Luke Suri, who is currently playing an alternate Frankie Valli role on the show’s UK and Ireland tour, makes his West End debut as Frankie Valli in the Tony, Grammy and Olivier Award-winning smash hit musical on 27th July 2022.