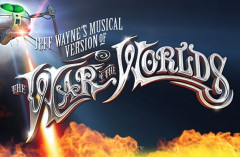 A new musical stage adaptation of H.G. Wells’ novel The War of the Worlds is due to come to the West End in early February 2016.

Composer Jeff Wayne brings his ionic 1978 musical version of the classic science fiction story alive on stage with the help of ground-breaking 3D holograms and a full live orchestra, conducted by Wayne himself.

Produced by Bill Kenwright, The War of the Worlds also sees the voice of Hollywood star Liam Neeson as The Journalist and a towering animatronic puppet of the infamous Martian Fighting Machine.

Jeff Wayne is a stage and film composer that is best known for composing over 3000 advertising jingles throughout the last 40 years. Wayne also composed numerous well-known television themes, including Good Morning Britain (TV-am), ITV's The Big Match and The World of Sport and the BBC's 60 Minutes.

The War of the Worlds is due to arrive at London’s Dominion Theatre from the 8 February 2016 and play for a strictly limited run. Further casting as exact dates have yet to be announced. Look out for more news on this exiting West End arrival coming very soon...

The War of the Worlds 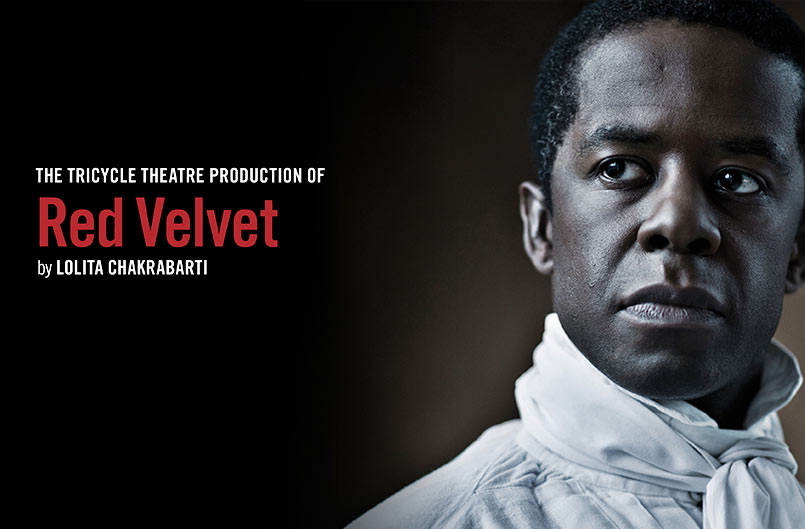 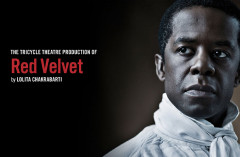 The multi award-winning production of Lolita Chakrabarti's play Red Velvet is to come to the Garrick Theatre next year as part of the Kenneth Branagh season.

The Olivier Award-winning actor Adrian Lester will once again take on the role of one of the first black American actors, Ira Aldridge.