Now showing at The Bridge Theatre 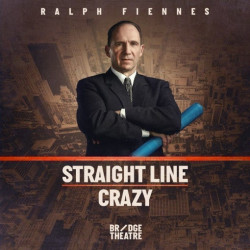 4.7/5 - based on 3 reviews - (Read reviews) 4.7 3 reviews Tickets from £18.00
Couples (100%) Theatregoers (100%) i
Ralph Fiennes stars in David Hare’s blazing account of the life of a man whose iron will exposed the weakness of democracy in the face of charismatic conviction. For forty uninterrupted years, Robert Moses was the most powerful man in New York. Though never elected to office, he manipulated those who were through a mix of guile, charm and intimidation. Motivated at first by a determination to improve the lives of New York City’s workers, he created new parks, new bridges and 627 miles of expressway to connect the people to the great outdoors. But in the 1950s, groups of citizens at grass roots began to organize against his schemes and against the motor car, campaigning for a very different idea of what a city was and for what it should be.
Show info Book tickets
Straight Line Crazy tickets 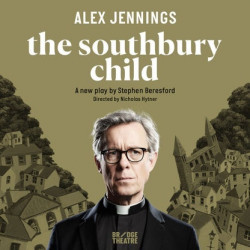 Raffish, urbane and frequently drunk, David Highland has kept a grip on his remote coastal parish through a combination of disordered charm and high-handed determination. 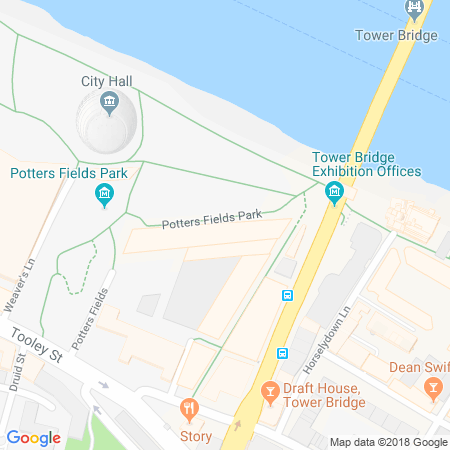