Come From Away extends again - For the last time

The multi award-winning London production of the global hit musical Come From Away will extend in the West End from September 2022 until the end of the year. It’s the show’s final extension, and the last performance at the Phoenix Theatre will take place on Saturday 7th January 2023. It means you’ve still got plenty of time to experience this popular, heart-warming, and highly unusual story.

By the time the West End cast that made Come From Away such a huge hit takes to the stage for the final show, this critically acclaimed production will have played 1048 times in London. There have been 47 performances in Dublin and it has won a host of major UK theatre Awards including Olivier, Critics' Circle and What's On Stage Awards for 'Best Musical'.

Buy cheap Come From Away tickets online via our site for exceptional service. Pick the seats you love best using our Phoenix Theatre seating plan. Then simply show your etickets at the door on the day.

The Phoenix Theatre spent some time, in the early days, as a Music Hall. Called The Alcazar it was a long, thin hall with three stages. The audience would wander from one to the other, as each act finished and the next began. When it became the Phoenix, in 1930, it was just one of several new West End theatres opening in the same month. Past shows at the Phoenix Theatre include Once, Blood Brothers, and Guys and Dolls. 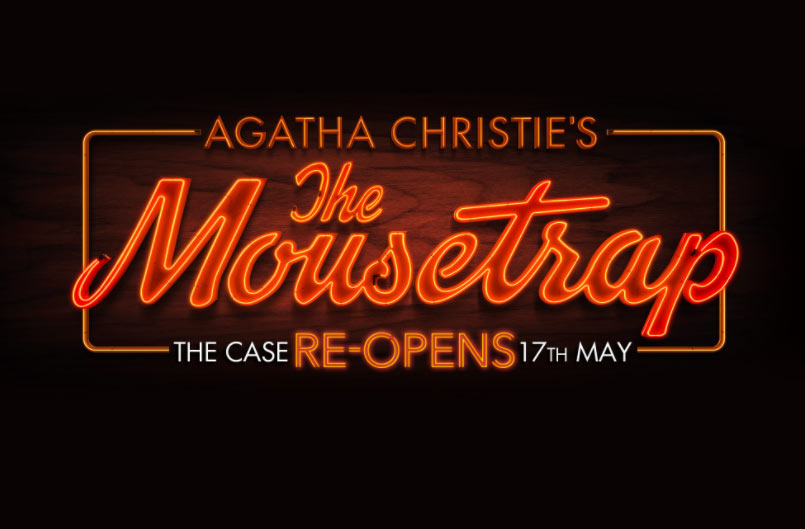 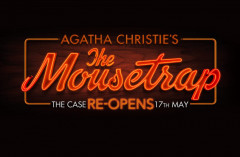 It’s an iconic thriller. It has been on stage non-stop in the West End for an awesome 7 decades. Agatha Christie would be thrilled. Now the initial casting has been announced for the play’s glittering 70th Anniversary tour. This is the longest running play in the world, and it is set to visit more than 70 venues throughout the UK and Ireland from September 2022.