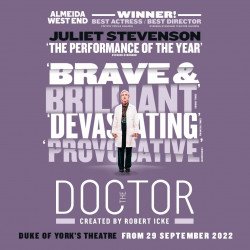 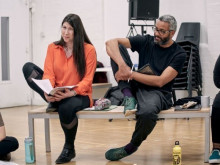 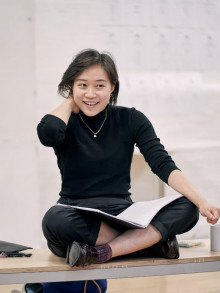 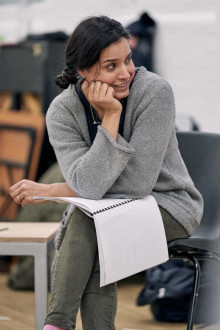 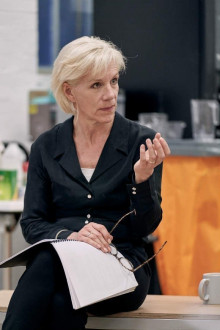 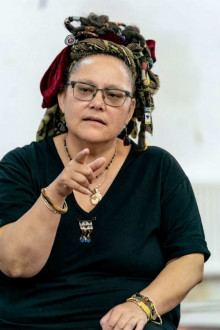 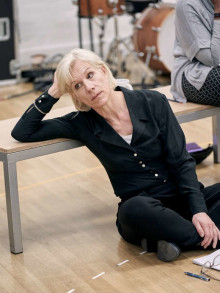 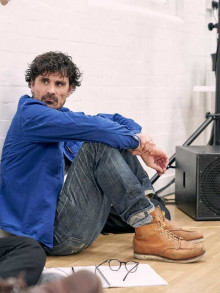 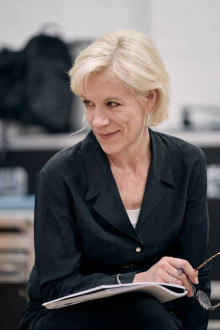 The Doctor – Controversial and timely

Head for the Duke of York's theatre to see Juliet Stevenson star in The Doctor, delivering “one of the performances of the year” (Evening Standard). This is the West End transfer of Robert Icke’s sell-out play, a play for our times adapted by a man who is widely lauded as one of the UK's finest directors. You're going to love The Doctor.

Robert Icke is a bit of a genius, a national treasure. He ended a six year stint at the Almeida theatre with his own 'savagely brilliant' version of this late 1900s classic, translated from the German and transformed into a challenging examination of our times. What a dazzlingly good way to breathe new life into an old play, first produced in 1912 and controversial even then.

The story? A Jewish doctor refuses to let a priest sit by the bedside of a young woman dying of sepsis after a botched abortion. The doctor wants her to die in peace without knowing she's dying, but the priest wants to forgive her mortal sin and give her the last rites. It's an incendiary combination, marking the differences between science and religion and different ways of caring, and it soon turns into a massive scandal.

Icke has made the doctor in this version a woman, the upright Ruth Wolff, played by Juliet Stevenson with wit and convincing disdain. The accusations that unfold around the doctor, as a female, are made more complex by dashings of anti-semitism, gender politics and identity politics. But Icke has taken things even further, playing with the casting so white actors play black characters, women play men and some of the roles are completely non-gender-specific, with fascinating results. Take the priest, who's played by the white actor Paul Higgins but is actually black.

Hildegard Bechtler's hospital-like set centred around a circular table is perfect for the endless accusations and counter-charges that take place, but a clear conclusion isn't on the cards. Like real life, the issues are - and remain - confused, with both sides seemingly equally right and at the same time equally wrong. The results are thrilling, thriller-like and full of electric rage.

You might find this play deeply uncomfortable. But is also happens to be very funny. Stevenson is quite extraordinary in this role, a tour de force as she reveals the doctor, at first a powerful leader who's in charge of her world then, gradually, a haunted, tragic figure. This is genuinely breathtaking stuff.

Who is this show for?
Suicidal themes mean this powerful production is recommended for people aged 14 or more.

Next Performances for The Doctor at the Duke of York's Theatre

We have a great selection of cheap The Doctor tickets. We can help you save up to 70% on The Doctor tickets! If you're looking for discount theatre tickets have a look below for our latest offers for The Doctor at the Duke of York's Theatre.

There are no special offers available at the moment but we still have great ticket prices for The Doctor at the Duke of York's Theatre. 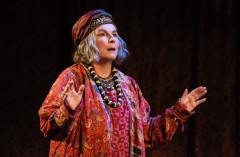 Collect your tickets from the Duke of York's Theatre for free or get them posted to your address.