Review: THE TOXIC AVENGER at the Arts Theatre 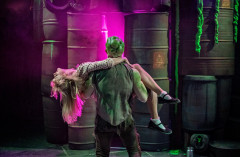 The hilarious and hyper rock musical Toxic Avenger pitches up at the Arts Theatre following an acclaimed first UK run at the Edinburgh Festival.

It's the latest venture from newbie producers Aria Entertainment who are make a big impact on the musical theare scene with vibrant British productions of off Broadway shows.

This one appropriately enough began life at a theatre in New Jersey. It was there that New Jersey boys, lyricist and book writer Joe DiPietro and lyricist and composer David Bryan (from the stadium rock band Bon Jovi) followed up their hit NYC and West End show Memphis with a more modest salute to their home state.

They've created a comic book version where the pollution it's been famous for is exaggerated to make a virtual toxic wasteland run by a corrupt mayoress. The town nerd is dunked in chemical sewage by bullies to emerge as a mutated monster superhero (as originally conceived by Lloyd Kaufman).

Fortunately looks aren't important to his blind girlfriend, cynically employed by City Hall as the town's librarian and custodian of town records which prove N.J has been hijacked by a ruthless, distinctly climate-unfriendly company.

During the course of its punchy two hours the musical introduces a raft of wittily caricatured characters, all impressively and ingeniously played by a cast of five as we learn how our hero, a disappointment to his mother, falls for his girl, becomes mutated and helps her adjust to the new him whilst the three of them fight injustice.

Writer Joe DiPietro has become a personal friend, I've directed two of his shows and he took me to see the original production of Toxic. That first American version, which later transferred to The New World stages for a successful Off Broadway run, was edgier but I actually prefer the warmer, broader almost slapstick approach of Brit director Benji Sperring; certainly it struck a chord with the London press night audience who howled with laughter throughout.

The ever excellent Mark Anderson turns in another collectible star turn as the Avenger, relative newcomer Emma Salvo brings a great belt voice and immaculate comic timing to his love interest and I'm full of admiration at how Natalie Hope and recent graduates Che Francis & Oscar Conlan-Morrey manage so many hilarious moments and quick changes to steal scene after scene.

It's raucous, it's filthy, it's in your face... and comes highly recommended by me. 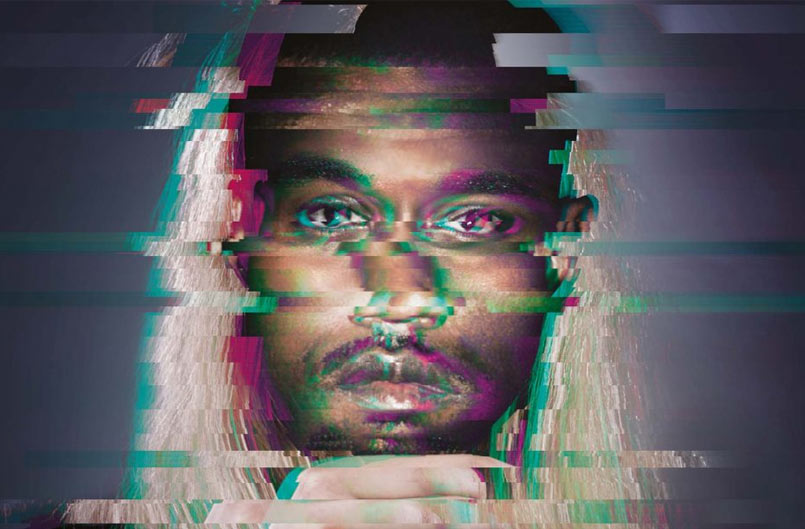 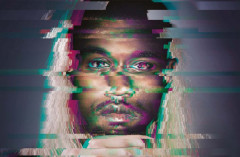 Sam Steiner’s latest play Kanye the First headlined the opening night of HighTide’s pop-up festival in Walthamstow, London. This surreal piece of theatre centres around Annie, a 27-year-old Londoner who works in marketing and struggles with her identity. We watch her take care of her incontinent mother, date boys that wish she was someone else and lie to Starbuck’s baristas about her own name. Then, after a brief mention that Kanye West has passed away, Annie wakes up in the body of Yeezy himself. His second coming.