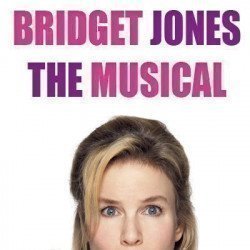 About Bridget Jones the Musical

The rumours are rife. Wouldn't it be wonderful if there was a Bridget Jones musical? Well, hang onto your hats... you might just be in luck. According to the theatreland rumour mill, there's a stage version in the pipeline. If it's true, it will thrill countless thousands of people who laughed themselves silly at the four Bridget novels and three movies. Come back soon for the truth. In the meantime, here's what we know so far.

Bridget Jones The Musical – The story

Bridget Jones The Musical is set to be a brand new musical inspired by the much-loved, famously klutzy character from the monster hit movies Bridget Jones's Diary, The Edge of Reason and Bridget Jones' Baby, the latest silver screen release and already a legend in its own lifetime.

The musical adaptation has been on the cards for seven years or more, and it has been a very long time coming. The first workshop reading of the script, by Bridget's creator Helen Fielding, took place in London. Since then the project has been passed from pillar to post and back again. In 2011 there was a special staged workshop headed by the Olivier Award winning actress Sheridan Smith, together with Bertie Carvel and Julian Ovenden reading the roles of Mark Darcy and Daniel Cleaver, Bridget's lovers.

As you can imagine the musical is both long talked about and eagerly anticipated. It remains to be seen how those involved will transform the books and movies into a working stage musical. By all accounts Helen Fielding is thrilled about the prospect, as she revealed in a recent interview about the third Bridget film, Bridget Jones' Baby. But she didn't come up with a date, simply saying a musical version could hit the stage within the next few years.

A musical version has been hovering in the wings for years and years. It was originally supposed to star Sheridan Smith, with a musical score by the brilliant chart songstress Lily Allen. How cool is that! There have been several formal workshops over the years but the project has been put on ice time and time again. The author says it's written but not finished, confirming just how much effort has already gone into it, and revealing that there's still a way to go yet.

The stage musical was first proposed publicly in 2009. In 2010 Stephen Daldry confirmed he'd be directing, and Peter Darling confirmed he'd be handling the choreographing. Lily Allen confirmed her involvement during 2014, saying the score was finished. Then another rumour revealed the author had re-jigged the musical and Lily's score was being replaced. The current situation? To be honest, your guess is as good as ours!

The creative team were allegedly hoping a full production would happen in 2012. They have since gone their separate ways. The latest Bridget film, about her baby, is now in cinemas, so does that mean the musical will be put on hold yet again? Who knows. With a bit of luck it'll come together soon, putting an end to a long wait for Bridget fans right across the planet.

Want premium, full price or discount Bridget Jones the Musical tickets once the show is confirmed for its West End run? We always have great availability and you'll enjoy excellent value for money on the complete range of ticket types and seats, from low cost to the finest in the house. Come back soon for the latest news. 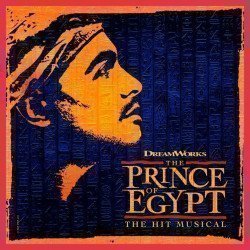 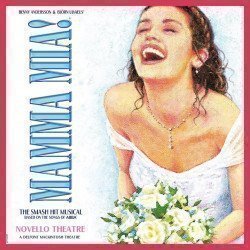 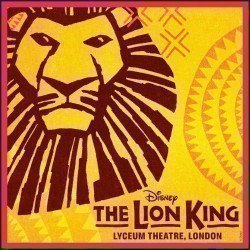 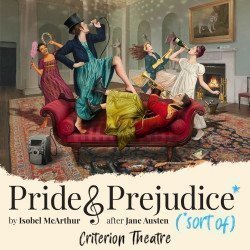 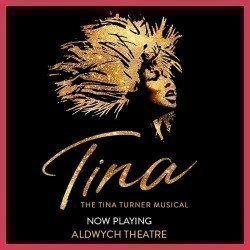 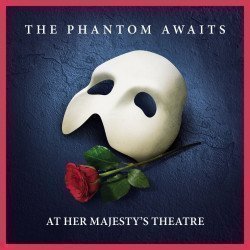 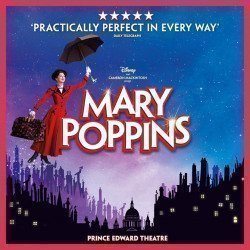 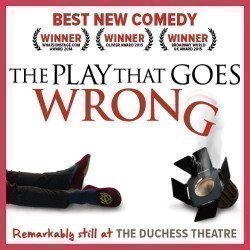 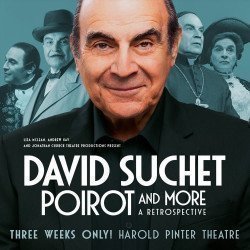 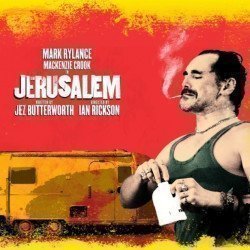 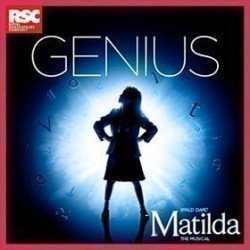