The Phoenix Theatre is proud to announce a new Come From Away concert plus an extension of the next booking season for Come From Away The Musical. It has won Oliviers, Critics Circle, What's On Stage awards and many more. The Financial Times calls it “Uplifting, irresistible, and a reminder of what matters.” Now it's back in town with two exceptional productions for you.

Come From Away weaves an extraordinary tale, and it's true. When seven thousand air passengers were stranded after the 9/11 terror attack, they were welcomed in by the people from a tiny Newfoundland town. Despite their differences, the situation, and everyone's fears and uncertainties, an unusual and beautiful trust grew between the locals and the visitors. This is their story.

Who’s involved in Come From Away the Concert?

This amazing, warm hearted sell-out show is produced in the UK by Junkyard Dog Productions and Smith & Brant Theatricals. It's directed by Christopher Ashley and stars an enormous cast of experienced, highly skilled performers. 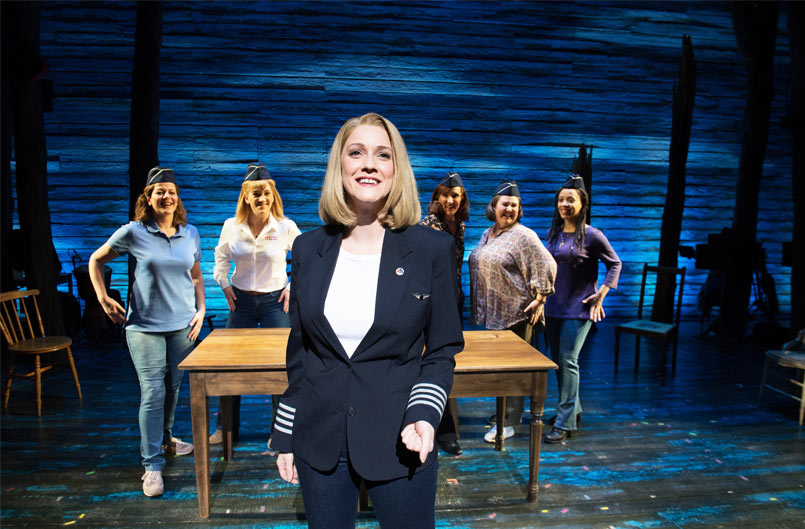 Book your Come From Away the Musical tickets online and choose the best seats using our Phoenix Theatre seating plan. We'll send your E-tickets to your email address, then all you do is present them when you enter the theatre.

The Phoenix Theatre is a jewel in theatreland's crown, a gorgeous sight with its traditional Italian-looking auditorium, and scarlet seats, carpet and curtains. Past shows at the Phoenix include Noel Coward’s ​Private Lives, featuring Coward himself, plus Love for Love, Into The Woods, and Blood Brothers. 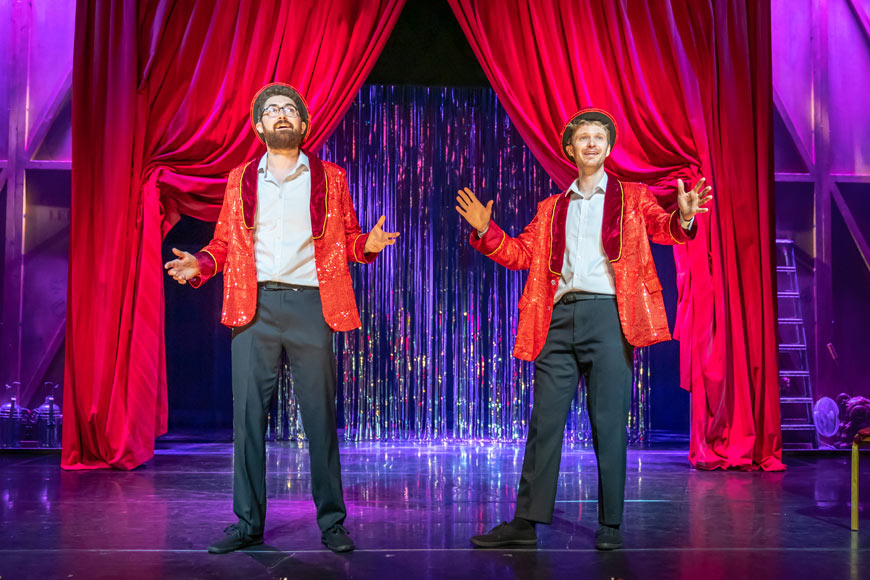 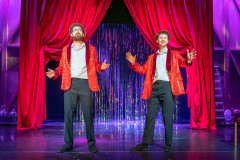