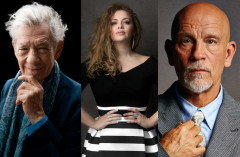 The West End is the perfect place to do some celebrity spotting, and right now a host of exciting performers are treading the boards. From pop sensations to theatrical legends, here are the most thrilling performers you can see on stage in the next few months…

After 33 years, Academy Award nominated actor John Malkovich has returned to the stage, in David Mamet’s Bitter Wheat. Reactions to the highly controversial play, which charts the truly depraved actions of fictional movie mogul Barney Fein, have been mixed to say the least, but Malkovich’s formidable on-stage presence is hard to resist.

For those looking for something a bit lighter, Big the Musical is a must see. Based on the smash-hit 1988 film which earned Tom Hanks a Golden Globe, Big the Musical stars former boyband member and Strictly Come Dancing 2015 winner Jay McGuiness and Girls Aloud songstress Kimberley Walsh. If you’re a noughties pop fan then this is definitely the show for you.

For those who prefer a more tried and tested musical hit, Les Miserables is the go-to  show for a good night out. And there’s no better time to see the mega musical than now, as a constellation of stars from the production’s long and varied history come together to perform a special concert production. For a limited 16 week run, Michael Ball, Alfie Boe, Carrie Hope Fletcher and Matt Lucas return to bring Boublil and Schönberg's epic hit to life at the Garrick Theatre. With such a remarkable roster of ex-cast members returning, tickets are understandably scarce, so don’t hesitate to book if you fancy seeing this historic performance.

Meanwhile, if you prefer plays to musicals then keep an eye on the The Jamie Lloyd Company, who have just announced a production of Edmond Rostand’s Cyrano de Bergerac starring none other than James McAvoy, who is perhaps best known for leading the XMen as a young Charles Xavier in the X-Men film franchise. Tickets for the production will be available to book from September, but make a note of it in your diary, as demand for tickets will be fierce!

Meanwhile Sir Ian McKellen, another X-Men alumni and beloved star of stage and screen, takes to the stage this autumn with Ian McKellen on Stage: Tolkien, Shakespeare and You! A one man show which celebrates McKellen’s 80th birthday, and acts as a fascinating retrospective on the career of one of the most respected and beloved actors of our time. Expect plenty of anecdotes as well as some unparalleled acting performances, in this unique production brought to you by a living legend.

Celebrities on stage in the West End 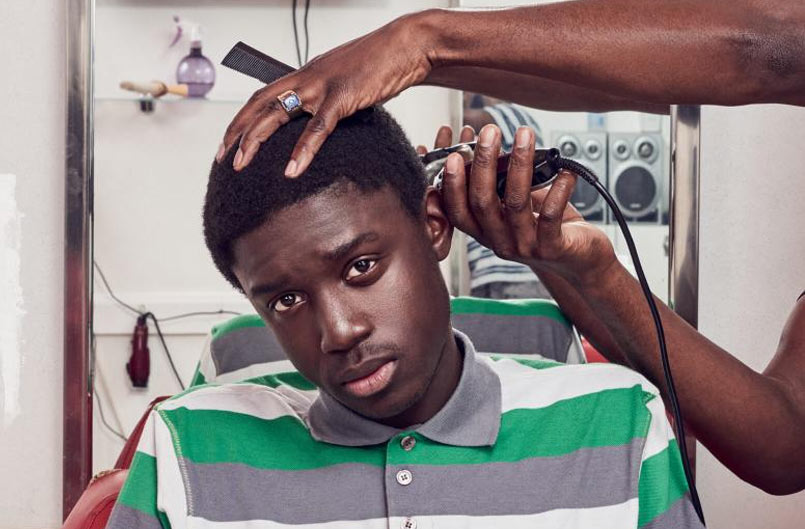 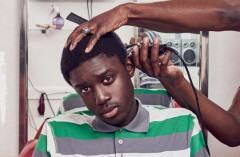